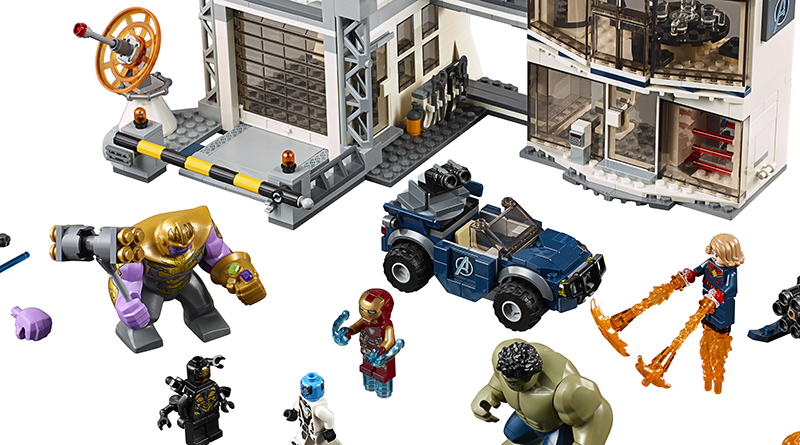 Today has seen the release of LEGO Marvel Avengers: Endgame sets, with two of the new releases already part of a double VIP points promotion.

Five new sets based on the upcoming Marvel Cinematic Universe cross over film have been released: 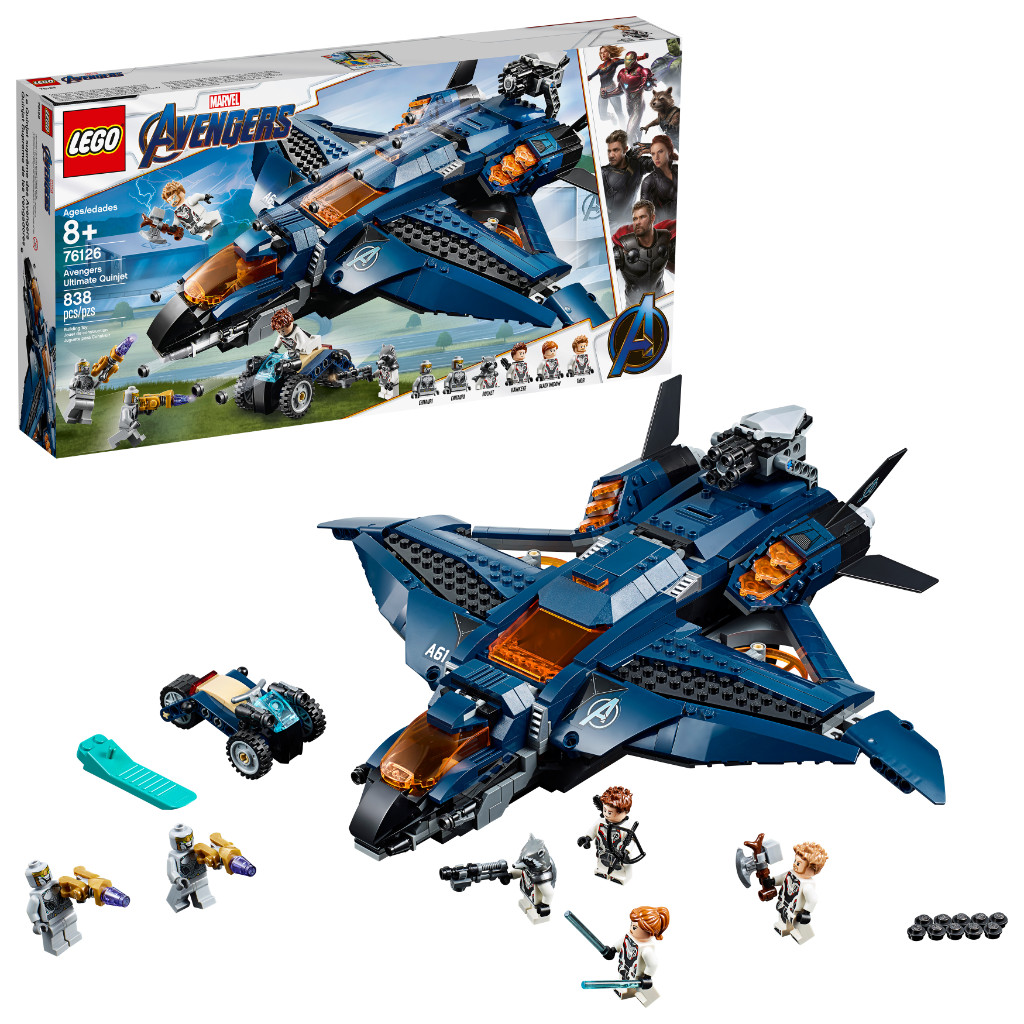 In addition to the double points, LEGO fans can get a new freebie when placing an order totalling £35 or more at shop.LEGO.com. The promotional 36 piece set is 853958 Chicken Skater Pod, which includes a pod to store the pieces, an exclusive minifigure dresses as a chick and a skateboarding rabbit (and why not?). Any purchases, no matter what theme they are from, qualify for this particular item.