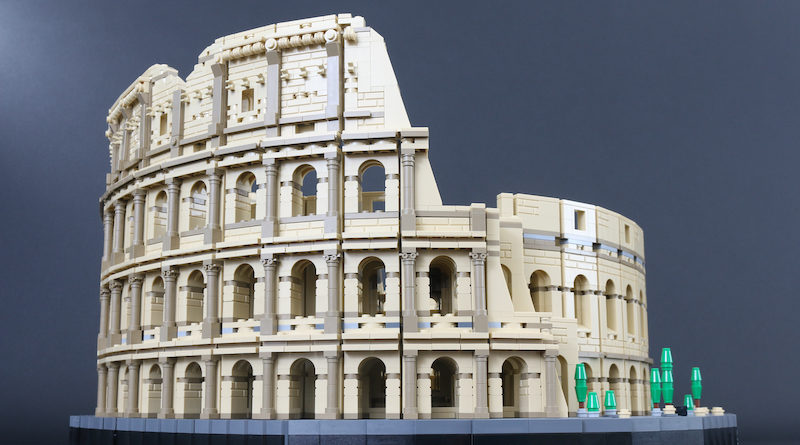 A world landmark may be coming to the LEGO Creator Expert theme later this year – and it could be the biggest set yet.

That’s by dint of its rumoured $629.99 price tag, which Promobricks claims will be the cost of picking up the currently-unnamed 10294. That would place it firmly in the upper echelons of the LEGO Group’s most expensive sets – and given the theme, could well see it zoom past 10276 Colosseum’s record-breaking 9,036 pieces.

While there are certainly more expensive sets out there – 75192 Millennium Falcon and 75252 Imperial Star Destroyer retail for $799.99 and $699.99 respectively – those also carry the weight (and increased cost) of a licensed property. Last year’s 10276 Colosseum is probably the best comparison for a Creator Expert set, and that came in at just $549.99.

An extra $80 budget could easily see the mysterious 10294 blow past that landmark’s part count, then – and possibly even surpass the newly-revealed 31203 World Map, which has just set a new record at 11,695 elements.

While the precise identity of 10294 is currently unknown, Promobricks has tagged the set number with ‘world building’, suggesting we could be looking at a follow-up to 10276 Colosseum in subject matter, too. Any number of landmarks could fill that spot, but given the sheer size implied by the part count, our money’s on a remake of 2007’s 10181 Eiffel Tower…

We’ll bring you more as we get it, but for now, remember to treat this and all rumours lightly until confirmed otherwise by the LEGO Group.