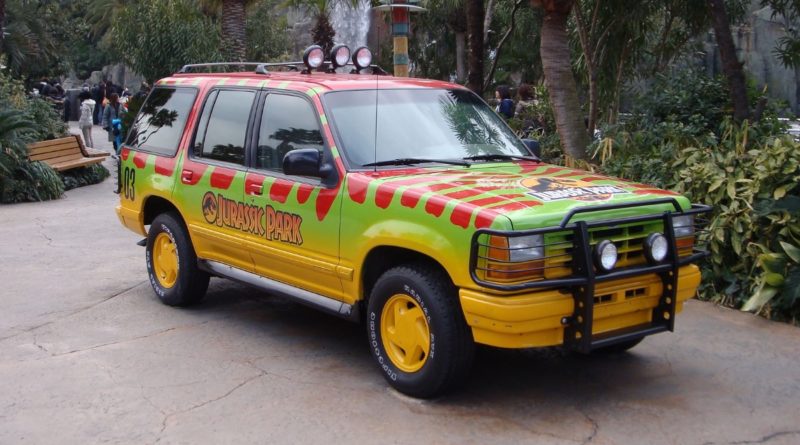 The minifigures and piece count for the rumoured LEGO 76956 Jurassic Park T. Rex Breakout may have been revealed as a classic lineup.

Adding to the rumours earlier in the day, Promobricks have now pitched in on Instagram with a post that may have provided a few more details for the previously reported 76956 Jurassic Park T. Rex Breakout reports.

The first tease for the rumour hinted that a highly-requested LEGO vehicle was on the way, but not as part of Speed Champions. When 75936 Jurassic Park: T. rex Rampage launched in 2019, it did not include either of the franchise’s classic cars. This was explained by designer Mark Stafford in an exclusive interview with Brick Fanatics to be due to legal issues around who the LEGO Group needs to pay a licence to.

However, Instagram user brick_clicker may have revealed that the legal issues have been resolved after reporting that 76956 Jurassic Park T. Rex Breakout was coming in April 2022, and included two of the vehicles. Promobricks have now added to this, stating that the piece count of the rumoured set will be around 1,200 and that minifigures for Tim Murphy, Lex Murphy, Alan Grant and Ian Malcolm are included.

The newer source also reports that a display base with two plaques will be featured in the model, one with the Jurassic Park logo and another with a quote. This is similar to previously rumoured LEGO Star Wars sets.

The LEGO Group has not officially confirmed any of these rumours and they should all be treated with caution until an announcement is made, which Promobricks believes to be coming very soon.

You can keep track of every reported LEGO set for 2022 with our comprehensive list, which has recently been updated for February.