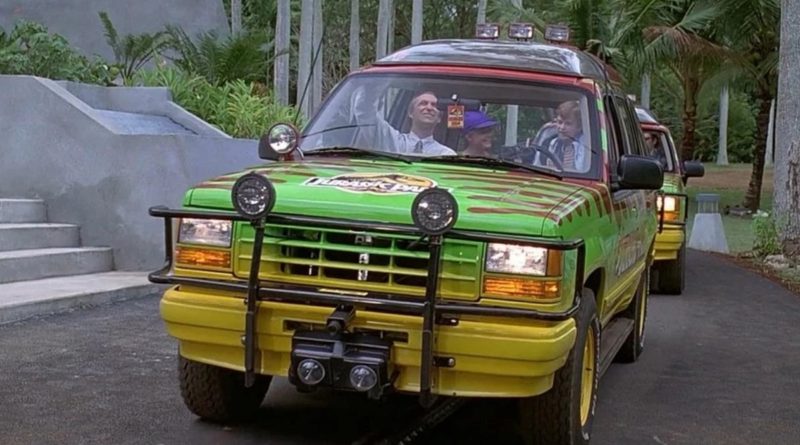 A new rumour from Instagram states that a new LEGO Jurassic Park set featuring two of the iconic jeeps is coming later this year.

Instagram user brick_clicker is reporting that 76956 Jurassic Park T-Rex Breakout is scheduled for release in April 2022. The source believes that the set will contain two models based on the vehicles in the original film. The post uses a picture of the cars with the red, yellow and green livery, indicating that it will be the guest jeeps, rather than the open-roof version.

This comes after another tease earlier today from Instagram that said that a highly-requested car was coming that was not part of Speed Champions. This aligns with the latest report from brick_clicker that mentions a build as part of the Jurassic World and Park theme.

The newer Instagram post reports that 76956 Jurassic Park T-Rex Breakout will cost $100 and include two jeeps – one flipped over by a T-Rex – and the dinosaur made of bricks, instead of using the previous specialised elements.

Four minifigures are listed but no specific characters are named and it is believed that the whole build sits on a black display stand, fitting with the 18+ labelling of the rumoured set.

The LEGO Group has not made any official announcements for the future of LEGO Jurassic World/Park beyond confirmation that Jurassic World: Dominion is getting a wave of models later in 2022. Treat this rumour with caution.