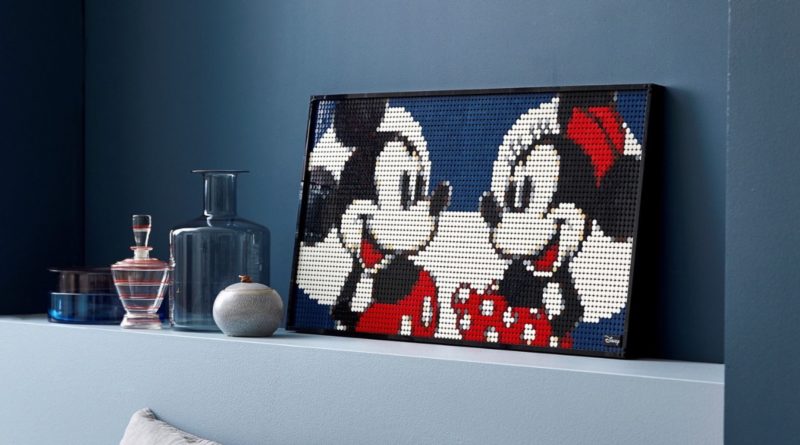 The first wave of LEGO Art sets are poised to retire by the end of 2021, but this year’s mosaics will persist all the way into 2023.

So far, seven different two-dimensional sets have launched under the LEGO Art banner. Among those are a variety of licensed images, characters and real people; replicas of real-life paintings; and the LEGO Group’s largest set of all time (by piece count).

It’s a wildly experimental theme for the company, and – for several of its products – one that offers a unique proposition in combining multiple copies of the same set for a bigger, alternative build. If you’ve been deliberating picking up extras of any of the first batch of LEGO Art mosaics, though, you’ll need to act fast: they’re all marked for retirement by the end of 2021.

Remember, these dates are liable to change, and any one of these seven models could still be pulled forward or pushed back. For the latest update on every LEGO set retiring in 2021, click here, and keep an eye on Brick Fanatics for future changes to the list.