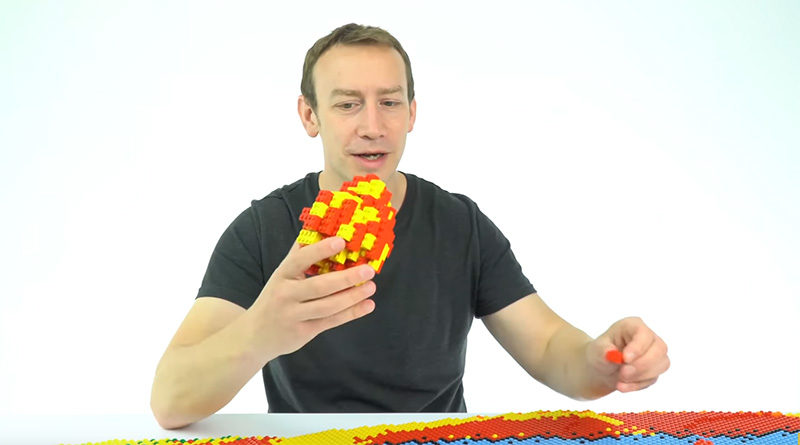 Nuclear physics is complicated, right? Not when it’s explained with LEGO bricks!

Physics is confusing. Nuclear physics sounds more confusing. Fortunately, Lewis Matheson, host of Physics Online, has arrived to make it all understandable through the medium of LEGO bricks. Now that’s how to AFOLs engaged.

“I absolutely love using LEGO. Because it’s LEGO and it’s awesome, but it can be used to explain really difficult concepts in a straightforward way that people understand,” he says.

In the video, Lewis reveals how atoms are structured before getting into what protons, neutrons and isotopes are. While it begins with a few loose bricks, before long the bigger builds are coming out as the ideas require more illustration. It’s a great refresher for anyone who hasn’t even thought about physics since their school days.

What the edutainment really demonstrates though is that there many ways to use LEGO pieces, which can even include making learning fun and explaining complex concepts. 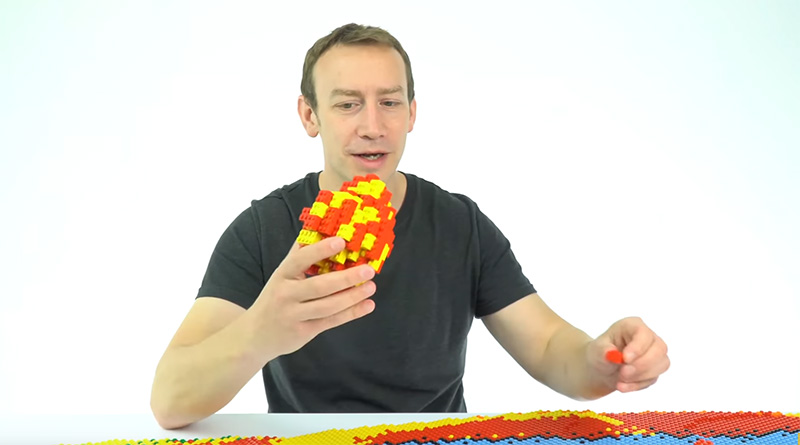