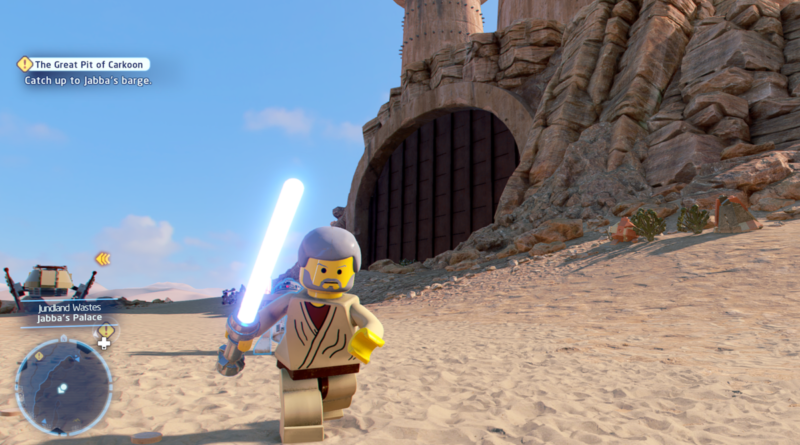 The latest LEGO Star Wars game has just been released, but fans are already sharing their reactions to it on social media.

After years of waiting, LEGO Star Wars: The Skywalker Saga has finally come out on all major platforms. The video game follows in the footsteps of the titles that precede it, but dramatically expands its scope. All nine major film releases earn story levels in the game, and several open-world planets (from Tatooine to Exegol) can be explored in it as well.

While we’ve already shared the first critic’s reviews, we thought it’d be worth sharing early fan reactions as well. While the responses are potentially a little skewed, it’s clear this is a game a lot of people can’t wait to play.

@Matt_TGM_ is only a short way into the game, but already seems impressed by the world TT games have created.

@kazrisk has an awful lot of affection for the game’s menu selections:

@ProYamYamPC’s response, on the other hand, is short and sweet.

If these fan reactions have piqued your interest, LEGO Star Wars: The Skywalker Saga is now available on PlayStation, Xbox, Nintendo Switch and PC. Fans hoping to buy it from LEGO.com may be disappointed, although it might come back in stock here at some point soon.

If you’d like to learn more about the game, be sure to check out our dedicated page for the game as well.

One thought on “Fans share their reactions to LEGO Star Wars: The Skywalker Saga”