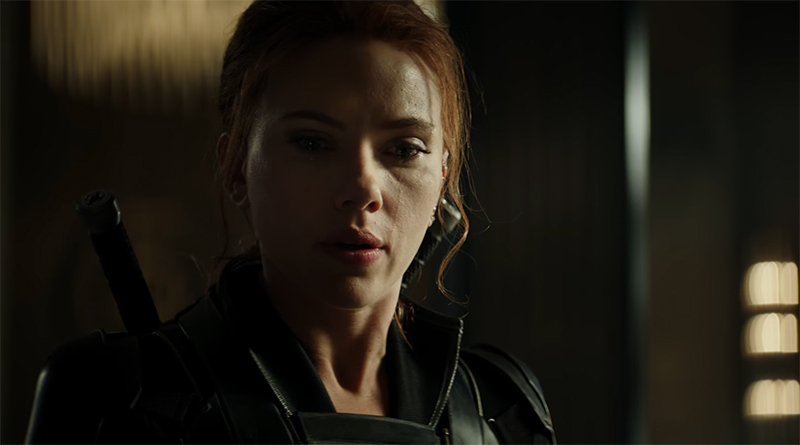 Marvel has released the final trailer for Black Widow, the next Marvel Cinematic Universe film that will arrive this summer.

Black Widow is arriving in a few short months and Marvel has released a new trailer to promote the action-packed film. Scarlett Johansson reprises her role as the film’s title character that will see her reunite with her family to take down the villain Taskmaster.

One set has been released for the film – LEGO Marvel 76162 Black Widow’s Helicopter Chase. It is a 271 piece set featuring a large helicopter build along with a little quad bike and motorcycle. It represents what will surely be an action-packed sequence from the upcoming film. The three minifigures in the set are Natasha, Yelena and Taskmaster.