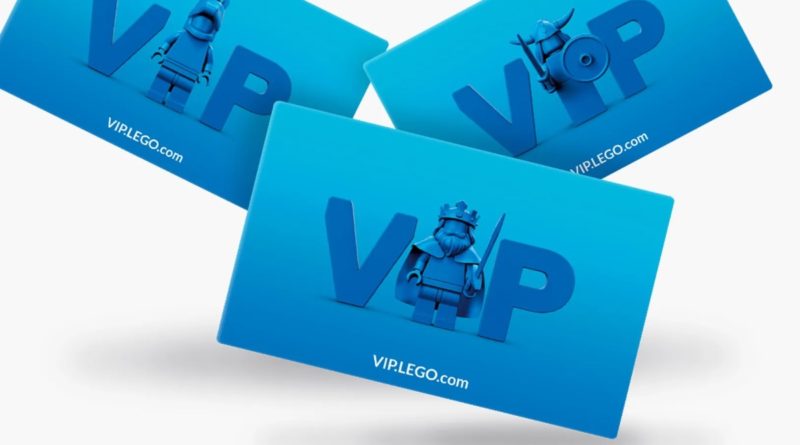 Selected LEGO VIP members in the UK are now able to order the first VIP add-on pack as part of a limited trial.

The LEGO Group announced earlier this week that the recently-revealed Xtra-style add-on packs would be distributed through a test program with selected VIP members. That email blast has now gone out to those chosen to take part, so check your inbox to see if you’re on the list.

Those lucky enough to make the cut have been sent two unique codes for 40512 Fun and Funky VIP Add On Pack, which can be redeemed one at a time on any order through LEGO.com. There’s no minimum purchase value attached to these freebies, so you could just order a keychain or Collectible Minifigures pack (as long as you’re willing to pay the shipping costs).

The first pack contains colourful pieces, minifigure accessories and animals, and will be available to redeem for two months. After that, the VIP team will send participants two new codes for the next pack – which will be one of 40514 Winter Wonderland VIP Add On Pack, 40515 Pirates and Treasure VIP Add On Pack and 40513 Spooky VIP Add On Pack – and so on for the next six to eight months.

At the end of the trial, the LEGO VIP team will survey members who took part to decide whether to roll out a similar benefit across the entire program. For now, though, the only way to get your hands on these polybags is to have the golden ticket to the test (or know someone who does). Until they inevitably end up on eBay, of course.