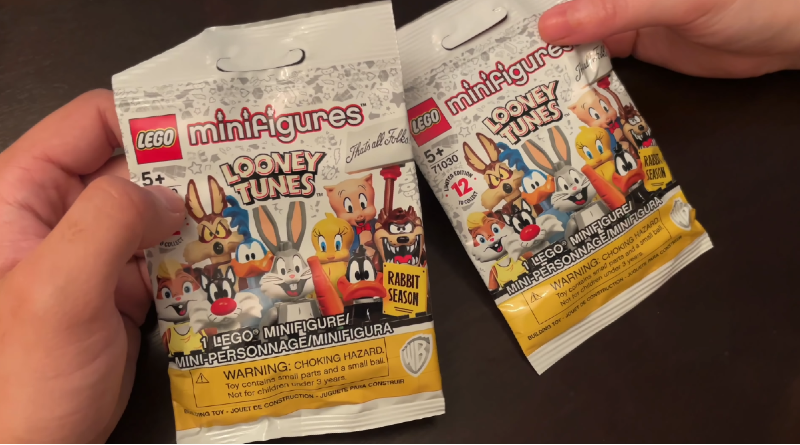 The world of LEGO Collectible Minifigures is set to expand with a series based on the chaotic Looney Tunes, and you can now get a first look at the new range.

Just2good has managed to acquire a pair of foil-bagged minifigures from the new series, which has been previously revealed thanks to an early sale.

Thanks to the LEGO YouTuber, we can now take an early look at Sylvester the Cat and Road Runner, and their combined total of three new pieces. Sylvester the Cat includes a specially moulded head which might not find much use outside the feline minifigure, but Road Runner introduces both a new head and tail piece – the latter of which could provide some unique detailing opportunities.

We’re also given a quick peek at the included guide, which features a fun design calling back to the ending of the classic cartoons, as well as an overview for the rest of the series and their included accessories.

We’ll keep you updated when we learn any more on this upcoming Collectible Minifigures series, which is excluding three key members from the shorts.