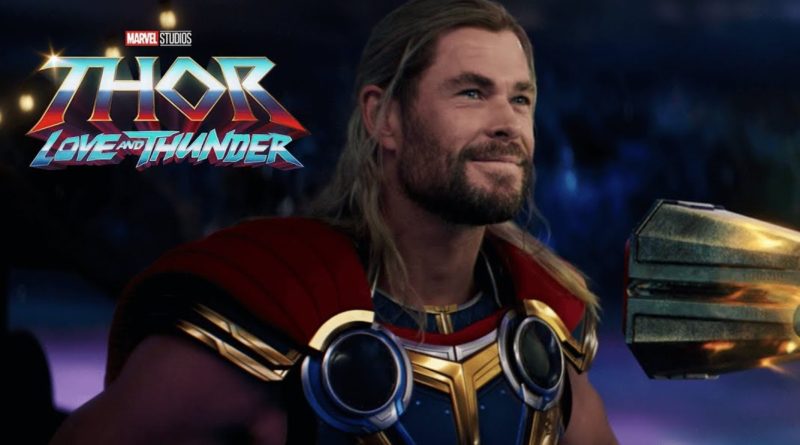 The first official trailer for Marvel Studios’ Thor: Love and Thunder has been released, providing some context for the upcoming LEGO Marvel sets.

Just after the reveal of the smallest Thor: Love and Thunder LEGO model, the first teaser trailer for the film has now been uploaded to YouTube, offering a glimpse at the character’s next cinematic outing after the events of Avengers: Endgame.

When we last left off – spoilers for Avengers: Endgame – Thor had experienced a rough few years, losing his home, his brother and his hammer to various nefarious forces in the Marvel Cinematic Universe. Now, he’s teaming up with the Guardians of the Galaxy and a few familiar faces to face off against a new foe.

You can watch the full teaser trailer for yourself by clicking on the embedded video above. It features the first non-concept art look at Jane Foster as the Mighty Thor, who is getting a minifigure in both 76207 Attack on New Asgard and 76208 The Goat Boat.

Thor: Love and Thunder arrives in cinemas on July 8, but before then the next Marvel Cinematic Universe movie is Doctor Strange in the Multiverse of Madness on May 6 – only a couple of weeks away at the time of writing.

The two Thor: Love and Thunder LEGO sets release on April 26, well before the movie, allowing you to recreate moments from the film as well as the trailer.