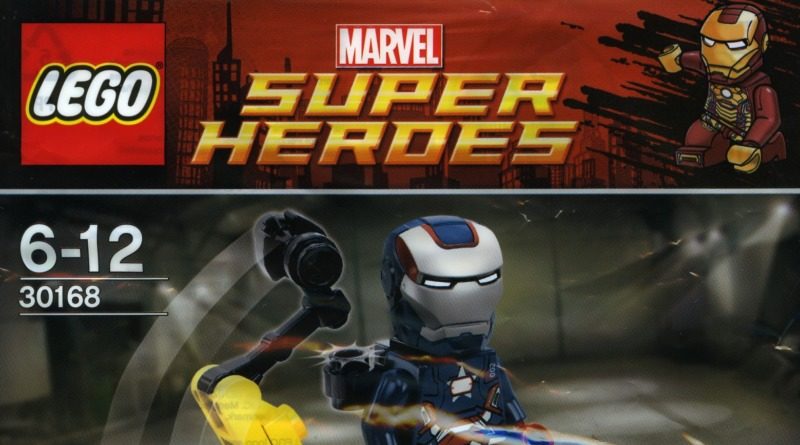 Brick Fanatics rounds up the very best LEGO minifigures bundled with videogames, from Marvel and DC Super Heroes to Star Wars and The Hobbit.

Earlier this week, we got our first look at the packaging for 30625 Luke Skywalker with Blue Milk. The winking minifigure will come bundled with the Deluxe Edition of LEGO Star Wars: The Skywalker Saga when it arrives on consoles and PC next year. But this isn’t the first physical character that’s debuted with a digital videogame.

As we look forward to once again mowing down virtual Battle Droids and collecting studs in a galaxy far, far away, Brick Fanatics looks back at the best pre-order bonus minifigures from years past.

Even veteran LEGO fans will need to delve back into the archives for this one. The Crazy LEGO King predates all of TT Games’ titles, arriving back in 1998 with the inimitable CD-Rom classic, LEGO Chess. The chrome crown and silver crystal are undoubtedly the highlights, but more importantly, this is a great jumping off point for building your own physical LEGO chess set, in a time before the LEGO Group released its own.

Pre-orders of superhero threequel LEGO Batman 3: Beyond Gotham included the first LEGO rendition of DC’s Plastic Man. For a promotional minifigure, Plas is pretty impressive. Just check out those side-printed legs. In a theme that even today often eschews leg printing, that’s nothing to sniff at. We also haven’t seen Plas in a regular retail set, making this a pretty desirable polybag.

The Hobbit trilogy might not have satisfied many Tolkien fans, but it did bring the world of Middle-Earth to Billund. And it also brought it to TT Games, with both LEGO The Lord of the Rings and LEGO The Hobbit. The latter of those two platforming adventures bundled in this extensively-detailed version of Bilbo Baggins, which includes an exclusive torso.

He may not have had his blood-stained helmet – that’s probably a step too far for the LEGO Group – but this iteration of Finn did more than slap the reluctant Resistance hero’s head on a Stormtrooper body. Yep, his torso and legs both feature weathered detail. Okay, so that’s a tiny embellishment – but you know it’s one that will have had Star Wars collectors drooling when this minifigure arrived with LEGO Star Wars: The Force Awakens in 2016.

Yes, we know picking two minifigures for top spot is technically cheating. But we didn’t want this list to just be full of Iron Men, and we really couldn’t split these two. 30168 may be in contention for the weirdest set name ever, but its Iron Patriot minifigure is one of our favourite suits to date. The Silver Centurion might just eke it, though, because it’s literally covered head to toe in detailed printing. Long live LEGO Marvel videogames, basically.