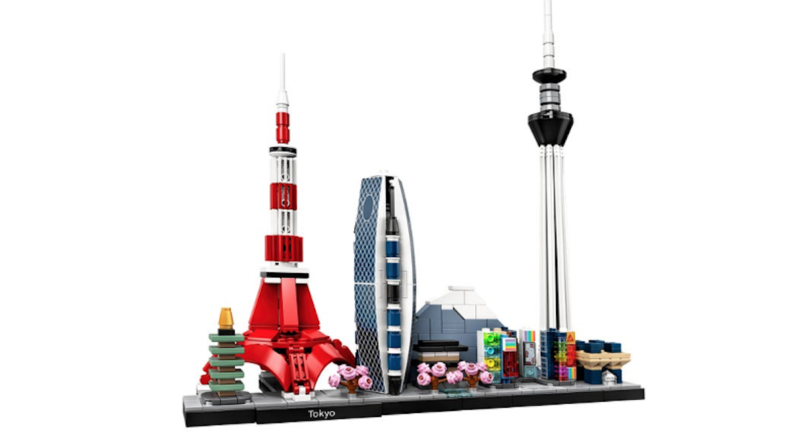 While we wait for the rumoured LEGO Creator Expert 10307 Eiffel Tower to arrive in 2022, here are five alternative tower sets worth tracking down.

If the rumours are to be believed, LEGO Creator Expert 10307 Eiffel Tower could potentially be the biggest set of 2022. Yet this isn’t the first time that the LEGO Group has produced an impressive tower set, with many different options available over the years, from micro-scale builds to huge skyscrapers.

With that in mind, here are five existing LEGO tower sets that are worth tracking down, with something to suit every age and price point:

Released last year, 71388 Boss Sumo Bro Topple Tower is one of the latest additions to the LEGO Super Mario theme. The set includes two new characters in the shape of Sumo Bro and the Crowber, but only one interesting play feature, a topple tower activated by a four-stud lever brick.

From the epic LEGO The Lord of the Rings theme, this huge 2,359 piece build is guaranteed to satisfy Tolkien fans. The 14+ set was first launched in 2013 and includes five minifigures, a brick-built Ent and stands 58.2 cm tall.

Whilst not the largest LEGO tower set ever made, LEGO Architecture 21051 Tokyo is certainly a unique and colourful build. The set packs a lot into a small space, including the Tokyo Tower, Mount Fuji, Mode Gakuen Cocoon Tower and more.

The LEGO Marvel Avengers headquarters is a five-floor build that includes seven minifigures and is full of fun play features for younger builders. The much smaller 40334 Avengers Tower was also available with its larger cousin as a GWP.

For those fans of Parisian LEGO sets who just happen to be on an extremely tight budget, we’d have to recommend 854011 Eiffel Tower Magnet Build. This 29-piece set was released in 2020 as a LEGO Store Paris exclusive souvenir.