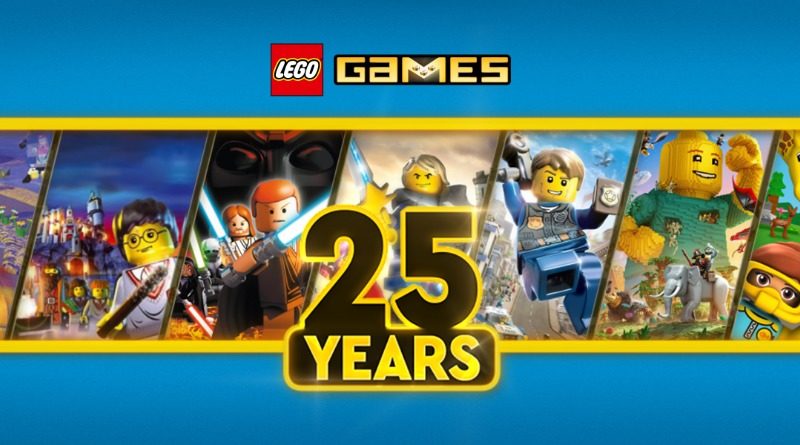 The latest Bits N’ Bricks podcast, celebrating 25 years of LEGO video games, has explored one of the most iconic games in LEGO history, LEGO Island.

The episode features in depth chats with LEGO Group employees and fans of the game, that uncover a host of revelations about the 1997 PC adventure.

Players will remember fondly the game’s humour, classic characters and (for 1997) cutting edge gameplay. However, they may be surprised to learn about some of the development drama that went into its production.

Brick Fanatics has taken a listen and compiled a list of our top five takeaways. If you want to listen to the podcast spoiler-free then scroll no further and check out the episode here.

Staff at the LEGO Group spent much of the early 1990s fretting about video games and their increasing share of the children’s entertainment market. They were determined to get in on the action. Way back in 1993, staff in the LEGO development office put together a concept CD entitled ‘LEGO Town’. Although not a game, this disc was a first attempt at creating 3D LEGO animations (apparently a flying parrot featured prominently), with a view to establishing what might one day be possible.

2. Seeking out the LEGO Group

In a serendipitous moment, just as the LEGO Group was wanting to make a video game, a games developer came knocking at their door. Mindscape, the eventual developers of LEGO Island, sought out employees of the LEGO Group at the 1995 New York Toy Fair and pitched to them a 3D LEGO adventure. The LEGO Group jumped at the chance and the LEGO Island project was begun.

The developers of the game worked with a massive, brick-built model of LEGO ISLAND. Children were invited in to play with the model and their responses informed elements of gameplay. It was observed that girls in particular liked to swap around the model’s trees, a feature that then became part of the game. The big question that the podcast doesn’t answer is what happened to this model after the game was made? Fans of the franchise would surely love to see it.

Written into the contracts of the Mindscape development staff was a clause entitling them to a share of any profits the game might make. Mindscape sensed they were on to something big and rather than giving everyone a big pay-out, they instead chose to fire the whole team the day before the game was released.

The LEGO Group was appalled and revoked Mindscape’s licence to produce LEGO games. This ended the planned sequels Mindscape had been working on, including an educational underwater game called ‘Beneath the Fanta-sea’. Another developer did eventually revive the series with LEGO Island 2.

5. Fans are trying to resurrect the series

With close to one million copies of the game sold there is no shortage of LEGO Island fans out there. One group of enthusiasts are trying to continue the adventures of Pepper Roni with a new, fan-built sequel. You can check out Project Island at their website here.

The Bits N’ Bricks podcast series continues next week with a look at the rise of the LEGO digital creator.