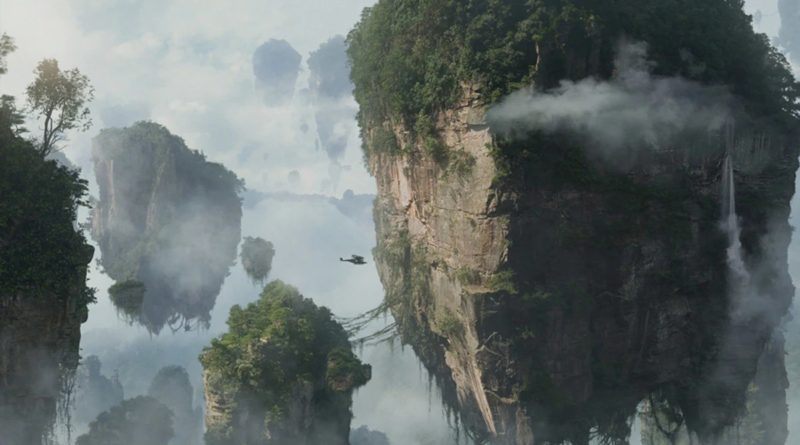 Now that Avatar and Avatar 2 LEGO sets have been officially confirmed, we’ve got five things from the first film we want to see brick-built.

Released in 2009, the first Avatar movie has become the highest-grossing film of all time according to Box Office Mojo. As such, and with a sequel on the way, it was only a matter of time before the LEGO Group turned to Pandora for future models. This has now been confirmed in an interview with Stephanie Young, president of consumer products, games and publishing at The Walt Disney Company.

The interview specifically notes that sets for both the first and second Avatar films are coming, so we’re going to speculate five things from the first movie that we’d like to see in LEGO set. This article will feature story-related spoilers for Avatar.

Since it’s been over a decade since the first Avatar was released, you might not remember the name of every vehicle in the film. The Dragon Assault Ship was the second-largest flying ship seen attack the tree of life and had room to store and launch a team of Amplified Mobility Platforms. That feature alone offers inspiration for functions and the shape of the craft might lend itself well to LEGO too.

The biggest vehicle that entered the atmosphere of Pandora during Avatar was the Valkyrie. This huge white ship was mostly used for transporting resources and troops to and from the moon, though it did find some use by the RDA as an additional attack vehicle. we’d love to see hits represented in bricks, but its massive size would likely mean it being minifigure-scale is out of the question.

It’s no secret that the LEGO designers have a liking for mechs, no matter what theme they are from. Avatar featured Amplified Mobility Platforms as extra infantry for exploring, or attacking, Pandora. Flickr user Marius Herrmann demonstrates how their design can translate to LEGO. These suits have been featured outside of the movie as well with a recreation of them at Walt Disney World’s Animal Kingdom.

Banshees are one of the native species to Pandora and most are coloured a blue hue with a fin extending from beneath the head. However, another closely related species, known as the Great Leonopteryx is tamed during the movie and features a more striking red and orange design. Either could be interesting to see in bricks, possibly taking inspiration from NINJAGO’s dragons.

The smaller variety of flying vehicles used by the RDA in Avatar is known as the Aerospatiale SA-2 Samson. These twin-bladed helicopters were numerous in the first film, though whether or not they and the RDA will return for the sequel is unknown. The shape, features and design of this craft make it a seemingly good pick for a model.