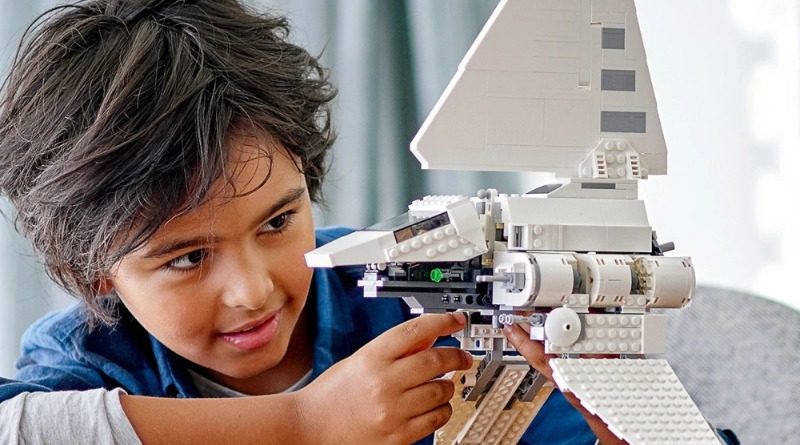 A new video is offering a comparison of all the LEGO Star Wars Imperial Shuttle models, the first of which hit store shelves over two decades ago.

75302 Imperial Shuttle may be the newest iteration of the iconic Imperial spacecraft, but before it were four other versions from the past 20 years. A new video has explored three of these previous sets, comparing them to the new iteration in terms of play and display.

MandRproductions now owns every version of the LEGO Imperial Shuttle and has uploaded a new video that collates all of the models that have been designed for play, giving comparison on their builds and included minifigures.

The video presents an interesting juxtaposition between the sets, which are all of different price points and eras. The very first shuttle released in 2001, still including Star Wars minifigures with yellow skin. That was updated in 2004 with a very similar build and an expanded roster of characters. It would then be 10 more years before the LEGO Group revisited the vehicle.

With such a massive gap of time between the builds, a huge difference in design can be seen with 2015’s model including the largest central fin and an updated cockpit design. The latest version, 75302 Imperial Shuttle, reduces the size and price of the set while retaining the important details and modernised aesthetic. Seeing the models next to each other really drives home the evolution of the LEGO Group’s designs from the start of the millennium through to 2021.