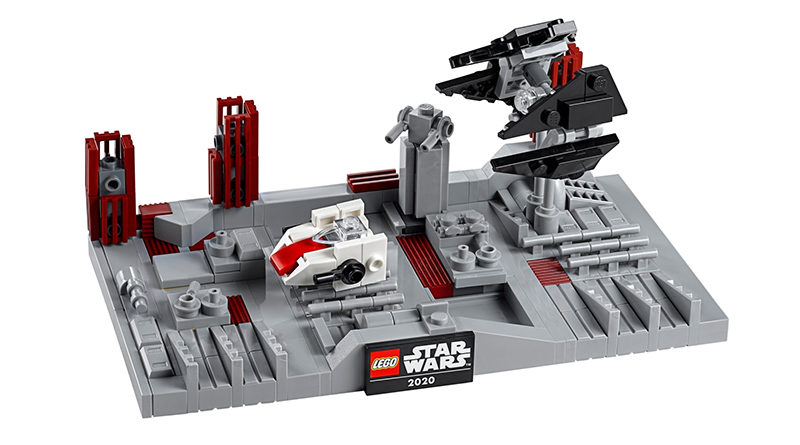 LEGO Star Wars 40407 Death Star II Battle is free with any order totalling £75 or more at LEGO.com. To celebrate the May the Fourth marketing opportunity, the official online shop is offering the gift with purchase along with other deals.

A selection of sets are also discounted in the sale, making it a great time to fill in some gaps in the collection.

The deal is available until the end of Monday, May 4, unless supplies run out before then.