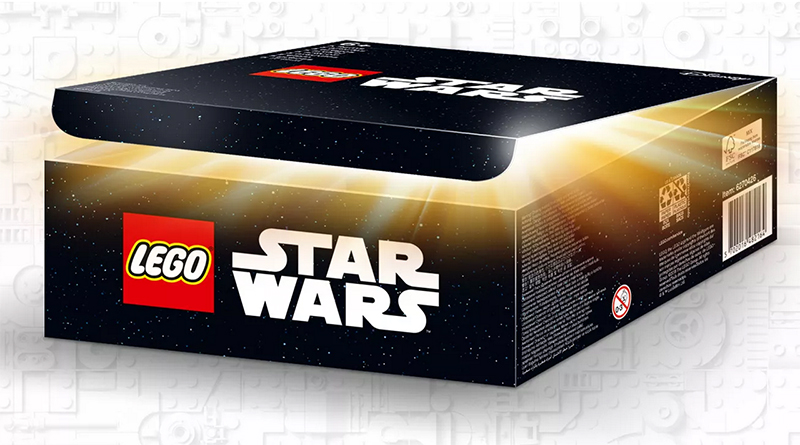 A LEGO Star Wars Mystery Box is available for free with qualifying orders at the official LEGO online shop, ahead of tomorrow’s Episode IX title and trailer release.

For just a few days, or while supplies last, shop.LEGO.com is offering a LEGO Star Wars Mystery Box with any order from the theme totalling £85 or more. With the 20th anniversary sets recently having launched, including 75243 Slave I – 20th Anniversary Edition, there are plenty of new Star Wars sets to choose from.

Each Mystery Box contains a selection of five LEGO Star Wars polybags, with each box containing a mix of little sets. In addition to the physical goodies, all qualifying orders will be part of a prize draw to win a limited edition minifigure.

This offer stacks with the current Easter promotion that sees any order reaching the £35 threshold getting 853958 Chicken Skater Pod for free.

During the five days that the LEGO Star Wars promotion is running, Lucasfilm is expected to provide a first look at Episode IX, The Mandalorian, The Clone Wars revival, Resistance Season 2 and Jedi: Fallen Order.