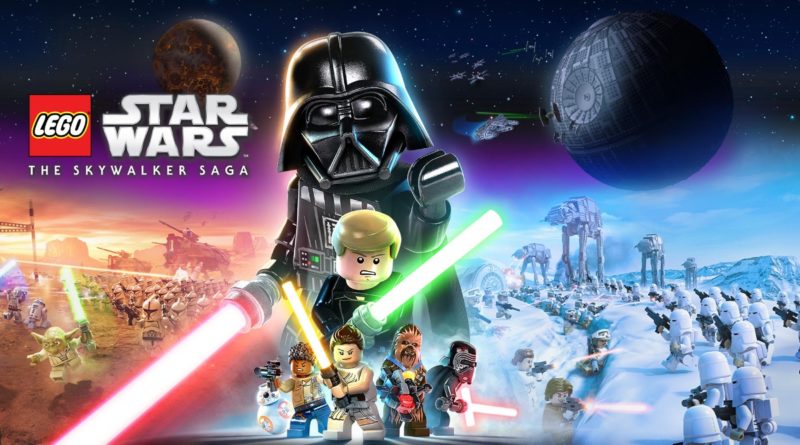 The organisers behind Gamescom have responded to a sizzle reel suggesting LEGO Star Wars: The Skywalker Saga will be present at this year’s event.

A promo clip posted to the official Gamescom Facebook page includes – among other upcoming games – a shot of Darth Vader from LEGO Star Wars: The Skywalker Saga, conveniently timed to coincide with the text ‘new games’. The ad also promises ‘new announcements, epic loot and so much more’.

The natural conclusion to draw from all this was obviously that (despite earlier assumptions) LEGO Star Wars: The Skywalker Saga will in fact be present at Gamescom 2021, and we’ll hopefully, finally, learn when we’ll be able to play the long-awaited and much-delayed sequel.

Alas, it isn’t to be: at least for now. Gamescom’s Twitter account responded to a YouTuber pointing to the clip as proof of the saga-spanning title’s presence at the convention, clarifying that the ad is just ‘cool footage from previous gamescom videos, nothing else’.

That doesn’t mean LEGO Star Wars: The Skywalker Saga definitely won’t be at Gamescom – but it does mean that this ad isn’t quite the smoking gun it was originally made out to be. For now, we’ll just have to wait for Gamescom 2021 to kick off on August 25.