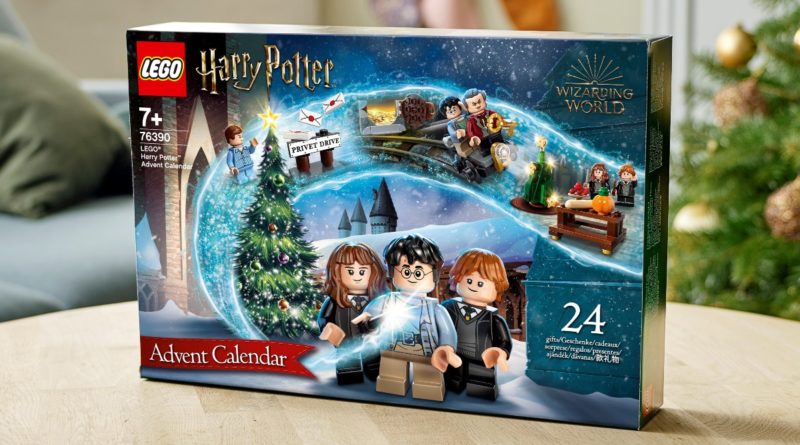 It looks like we’re getting another instalment of the LEGO Harry Potter Advent Calendar in 2022 as a new listing has been spotted online.

76404 Harry Potter Advent Calendar is now listed on Wagner’s, an online retailer, suggesting that the rumours of a new Wizarding World seasonal countdown in 2022 are accurate.

This was previously rumoured along with a list of LEGO Harry Potter sets, of which many have now been officially confirmed. However, you should still treat the report with some caution in the potential event that some information within it is inaccurate.

The listing may confirm that we can look forward to Harry Potter in the seasonal LEGO line-up later this year. Also listed on the retailer in terms of Advent Calendars was one for Star Wars, Marvel, CITY and Friends. At the of writing, it appears to be the same selection as 2021 after the introduction of Marvel to the range.

The listed 2022 Marvel Advent Calendar is rumoured to be based on the upcoming Guardians of the Galaxy Holiday Special, but that’s not been confirmed just yet.