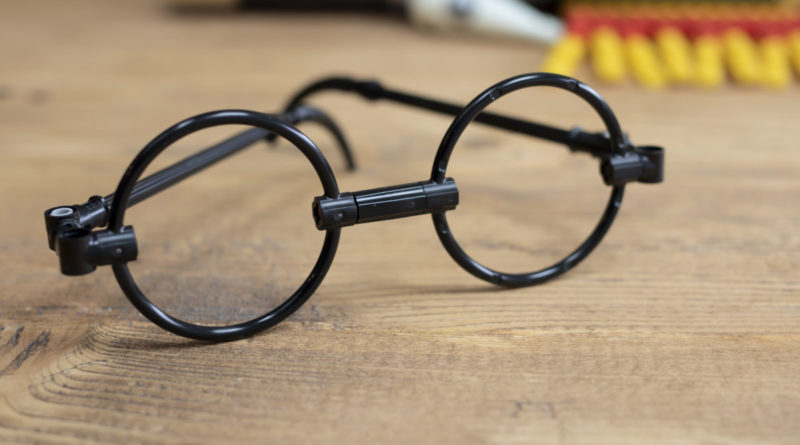 Forget Fantastic Beasts: the next Wizarding World story is actually ‘Harry Potter and the LEGO set that just won’t stop selling out’.

The LEGO Group is having a tough time keeping 76391 Hogwarts Icons Collectors’ Edition in stock in the UK, with inventory selling out almost instantly each time it pops back up at LEGO.com. It’s taken just four days for the current batch to sell through, for instance, which means last year’s Harry Potter direct-to-consumer set is temporarily out of stock yet again.

It’s no real surprise that demand for the 3,010-piece build is so high, given just how impressive it is – from Harry’s glasses and wand to the life-size Hedwig that’s perched atop the buildable objects – but that only makes it more frustrating that it’s currently proving so difficult to come by.

It also means that 76391 Hogwarts Icons Collectors’ Edition has to leave Brick Fanatics’ Top 20 LEGO Sets List for the time being – but there are still a couple of must-have Wizarding World sets in the mix, including the awe-inspiring (and soon to be retiring) 71043 Hogwarts Castle, and 2020’s minifigure-packed 75978 Diagon Alley.

Rumours say we’re in store for the most expensive LEGO Harry Potter set yet in 2022, so now’s the time to catch up on those older flagship builds while you can. We’ll keep you posted on the return of 76391 Hogwarts Icons Collectors’ Edition, too.