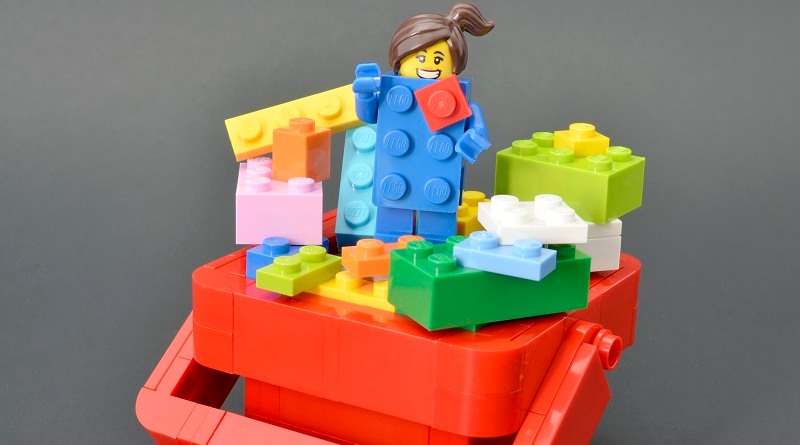 Collectible Minifigures have become a LEGO mainstay, but is collecting the blind bags losing its lustre as the price goes up and the series get bigger?

The minifigure is the iconic face of the LEGO Group and has been included in sets, in its instantly recognisable form, for 40 years. Since 2010, the spotlight has shone onto these charming little characters in the Collectible Minifigures theme and so far there have been 18 standard releases, and 28 altogether. With price-hikes, chase figures and more minifigures per series, the question must be asked – has finding and buying Collectible Minifigures lost its charm?

Originally, the packets that Collectible Minifigures were packaged in actually had markers to indicate which figure would be found inside. For Series 1 and 2 it was a secondary barcode that could be scanned with a phone via an app, but this was replaced with a braille-like coding of dots for Series 3 and 4. It was relatively easy to collect an entire series without duplicates or to simply buy specific minifigures. Fast forward to 2018 and seeing LEGO fans – of both the adult and child variety – sitting next to a pile of Collectible Minifigures packets and feeling each one is not unusual. 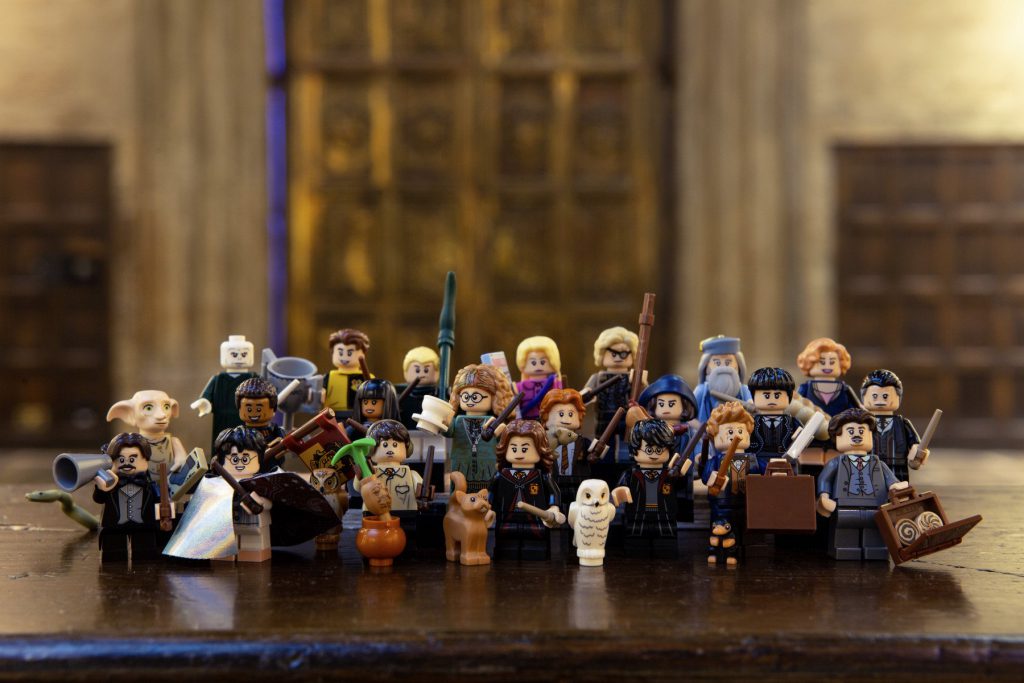 Finding certain characters or collecting an entire series without duplicates has become much harder. Duplicates are especially unwelcome due to the increased price-per-minifigure. When they were first released, Collectible Minifigures cost a quite reasonable £1.99 ($1.99), but have since endured two price-hikes and are now £2.99 ($3.99, €3.99) each. In the UK this is a price increase of 50% and no wallet is going to appreciate that statistic.

However popular minifigure collecting may be amongst AFOLs, as with all LEGO products, the target audience is obviously children. The LEGO Group seems to be assuming that parents are willing to part with their hard-earned cash because children are unlikely to be able to afford the hobby themselves. Statista reports that average weekly UK pocket-money in 2010 was £5.89, and now in 2018 it is £7.01. So while Collectible Minifigures have increased in price by half, pocket-money has only increased by about 19%. Will kids really want to spend over half of their money for only two little figures? 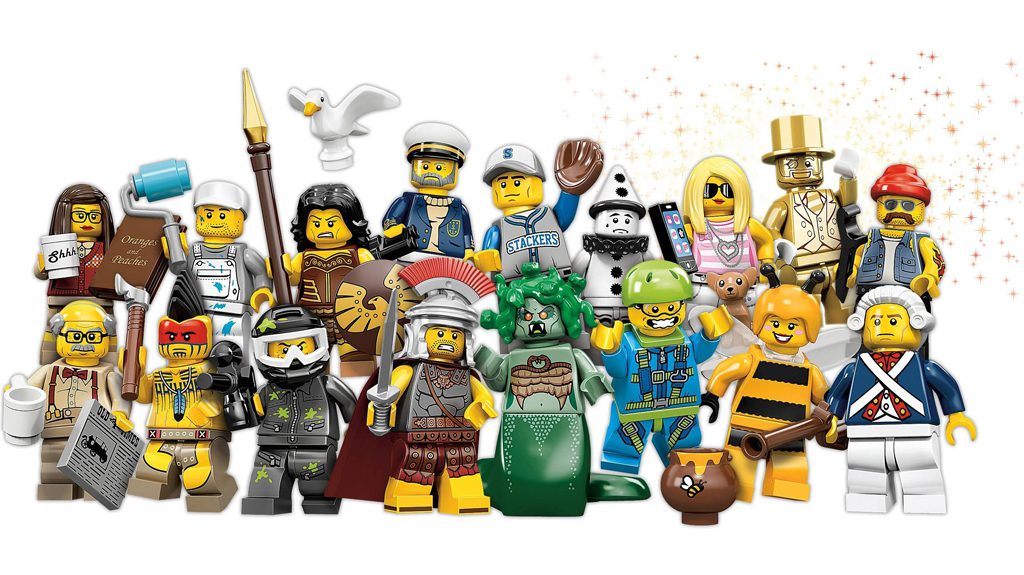 Another challenge of minifigure collecting is also the one becoming ever more frequent – chase minifigures. It is a term that sends the most ardent minifigure fans into meltdown. It all began in Series 10, released in 2013, with the highly elusive and exceptionally coveted Mr Gold. For the 40th Anniversary Series it is the Classic Police Officer – the odds of finding him are 1 in 60. Percival Graves is the much sought after chase of the Wizarding World of Harry Potter series and he has the same daunting odds. Well, at least if you can find an unopened box.

To be hunting down a chase figure is the most frustrating thing for minifigure collectors. If you can’t quite feel what a figure might be, but still buy it, then often it ends up being a disappointing duplicate. Some fans may resort to buying the figure online, via sites like eBay or Amazon, but usually this is for ridiculously marked-up prices. At the moment a Percival Graves minifigure goes for anywhere between £15 and £50. For those who have the money to spare then they probably won’t balk at spending that much on one minifigure, but for those on a tight budget then completing a collection is unfortunately not achievable.

While LEGO Collectible Minifigures may be a fun theme that keeps fans coming back for more, with the licensed series bringing in new fans, it is losing some of its lustre thanks to increased prices, increased quantities and increasing the rarity of certain characters. The LEGO Group should do everything possible to make collecting these blind bags fun, if they want to keep collectors coming back for more.

How many LEGO Collectible Minifigures from the Harry Potter series did Brick Fanatics have to buy in order to find Percival Graves? Find out in Brick Fanatics Magazine Issue 1.