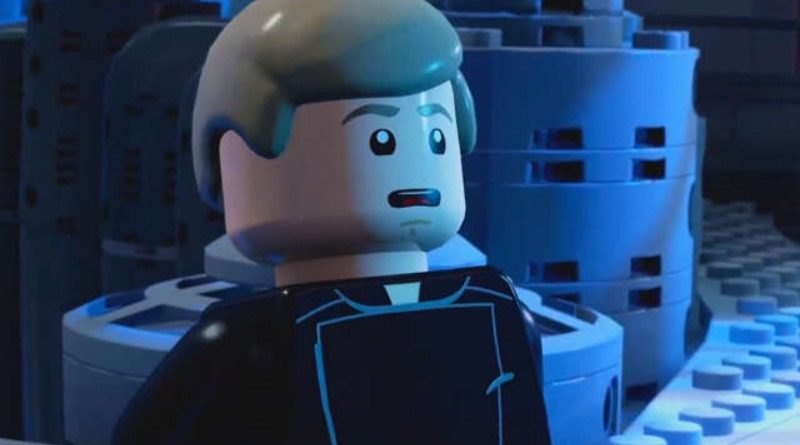 The Disney+ animated special recruited the vocal chords of a handful of silver screen Star Wars actors, including Billy Dee Williams for Lando and Kelly Marie Tran for Rose Tico. But Eric Bauza provided the voice of Luke Skywalker, just as he has for other LEGO adventures including The Freemaker Adventures, Droid Tales and The Yoda Chronicles.

That’s all well and good, and Bauza is a fine voice actor, but you might be wondering why Mark Hamill wasn’t involved. After all, he is the original on-screen Luke, and he happily returned to the role for the sequel trilogy. He’s no stranger to voice acting, either, as you may know if you’ve heard of the obscure TV series ‘Batman’. So, what gives?

Well, Hamill says there were two reasons for his absence. For one, he ‘didn’t want to risk tarnishing the legendary status of the original’. That’s pretty obviously tongue-in-cheek, given most people would like to fire the 1978 Star Wars Holiday Special out of a cannon into some twin suns. But second, Hamill flat out says that Lucasfilm simply didn’t ask him to return.

The LEGO Star Wars Holiday Special was produced exclusively for Disney+, so it’s likely that the budget simply wasn’t there to bring Hamill back into the fold. But as Bauza was already very familiar with the character – and is otherwise a veteran of LEGO animation anyway – it made sense to turn to him for the role.

Still, at least now you know why Luke sounds ever so slightly different between Star Wars: The Rise of Skywalker and the LEGO Star Wars Holiday Special.