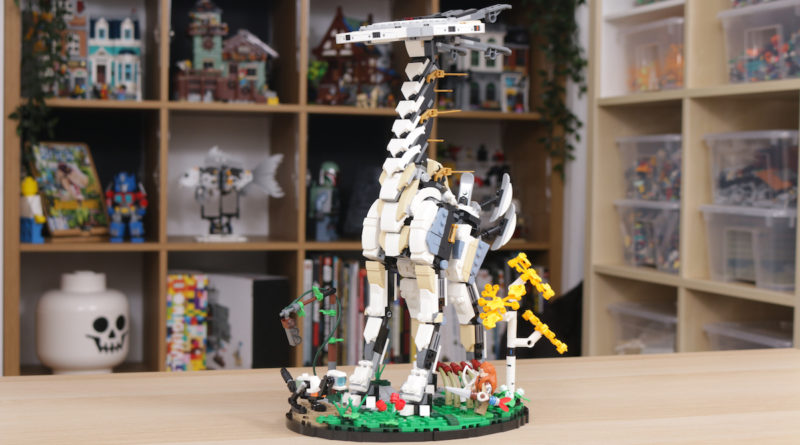 Sony has reportedly announced plans for a Netflix series based on the Horizon franchise, which already has a LEGO set that continues to sell out.

As detailed by ResetEra user Nightengale, during a recent Sony Business Briefing it was reportedly revealed that shows for Gran Turismo, God of War and Horizon are in development. No record of the briefing has been made available, but there is evidence to show that such an event did take place recently.

Out of these three properties, Horizon is the only one to currently be represented with a LEGO set – 76989 Horizon Forbidden West: Tallneck. No future LEGO PlayStation models have been officially confirmed, though it should be noted that the Horizon build sold out within hours of launching and has continued to do so within minutes of recent restocks.

With that in mind, the development of the Horizon series could offer another opportunity for the LEGO Group and PlayStation to revisit the franchise before a third game is announced or released.

Alternatively, bringing these franchises to audiences outside the gaming space might be a chance for the partnership between the LEGO Group and PlayStation to expand to other games such as God of War, which has another game scheduled for later this year. However, nothing has been officially confirmed at the time of writing.