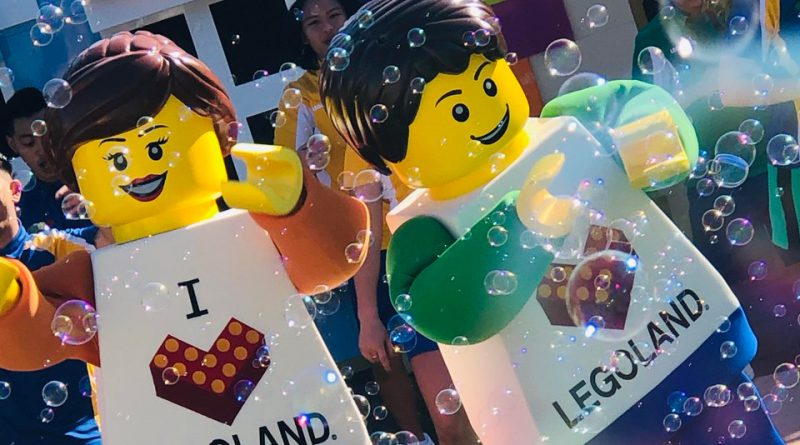 What changes might the LEGO founding family’s aquisition of the LEGOLAND theme parks bring? Brick Fanatics does some educated specualting…

It was announced today that with two other investors, the family owners of the LEGO Group are seeking to buy Merlin Entertainments – and with it, LEGOLAND. It should be stressed that only that was announced – nothing about the plans the companies have was revealed, aside from an investment strategy that would be benefited by private ownership.

That caveat out of the way, there are a few ways that fans could benefit from the link-up. KIRKBI A/S owns the LEGO Group, the LEGO Brand Group and if everything goes to plan will own Merlin. Now although each company is distinct, the LEGO Group and the LEGO Brand Group demonstrates how they can complement each other and work in tandem – so while Merlin will still be run as a separate company, resources may be shared with the other Kristiansen business.

Straight away on social media, LEGO fans have asked if they will be able to use their points-accruing VIP loyalty cards from LEGO Stores at LEGOLAND parks now. It is the equivalent of 5% discount, and given that LEGOLAND parks use shop discounts as an incentive for annual pass holders, the LEGO Group might be reluctant to give that discount to everyone. Conversely, the LEGO Store at the LEGO House lets fans get VIP points. This might all come down to how much the Brand Retail part of the LEGO Group gets involved with the LEGOLAND parks.

The place where there is a clear opportunity is in synergy. One of the challenges that has been clear with LEGOLAND having a different owner (despite KIRKBI A/S having always owned one third of the company), is that the branding and focus has not always lined up neatly with that of the LEGO Group. This has improved in recent years, with the NINJAGO areas that have opened up around the world showing a solid understanding of the popular theme. In future, perhaps LEGOLAND parks will be able to coincide big land launches with new themes earlier. 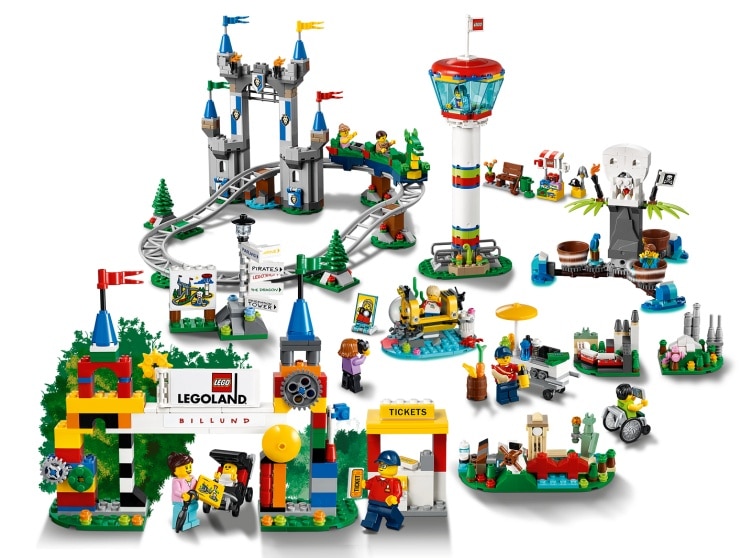 There is a risk with that of course, as the Legends of Chima land at the LEGOLAND Florida Resort had been open only a few years when it was re-themed and absorbed into The LEGO Movie World, with the managers clearly recognising that Chima was not an evergreen theme and something was needed based on the cinematic brick bucket.

Exclusive products is an area that in the past, fans might have loved to see the LEGO Group get involved with – but the company already has done this year, introducing 40346 LEGOLAND after a couple of years with smaller unique sets. A few years ago, fans might have been wishing for such a set and assuming a LEGO Group acquisition was the way to see it happen – yet it seems Merlin was already moving in the right direction on such things.

An area that might be an issue going forward is aligning LEGOLAND with the LEGO determination for quality. Those who have visited the LEGO House will know just how thoroughly that attraction has been thought through, to the point of near perfection, and how well maintained it continues to be. While different LEGOLAND theme parks have different levels of care paid to their upkeep – Billund and Florida seem better kept than Windsor – the LEGO Group is expected to maintain the very best standards. As soon as consumers are aware that they are visiting an actual LEGO owned LEGOLAND, they will demand the very best, and it will take some work to ensure that is achieved.

For the LEGO Group and for visitors to LEGOLAND parks, there are opportunities if the deal goes ahead as proposed – but given the positive moves that have been occurring over the past few years, they may not be as dramatic as fans expect.

One thought on “How could the LEGOLAND acquisition change the theme parks?”