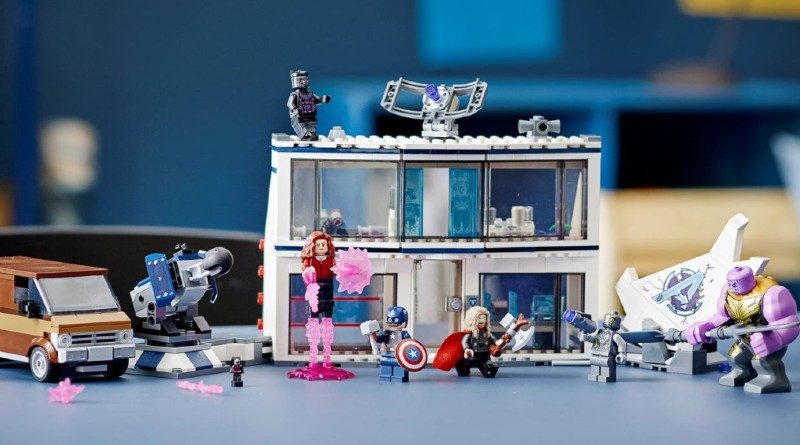 The new Scarlet Witch minifigure included in the LEGO Marvel The Infinity Saga set updates the appearance of Wanda Maximoff from her debut in 2016’s 76051 Super Hero Airport Battle. However, Youtuber PotterMinifigPals has a few suggested enhancements for the new LEGO interpretation.

As outlined in the video below, the builder believes that Wanda’s minifigure is greatly improved through the use of the fabric element in the 2016 set, but that might be an expensive undertaking given the set retails for upwards of £175 on the secondary market.

The more cost-effective suggestions include changing the hair colour to that of a ginger piece, reflecting her updated appearance in both Endgame and WandaVision, potentially future-proofing the minifigure. Sourcing the original head from the debut appearance of Wanda in 76031 The Hulk Buster Smash is another improvement outlined by the builder.

LEGO Marvel enthusiasts wanting an accurate version of the Scarlet Witch in light of her recent escapades in the popular WandaVision streaming series might not have too long to wait for one. Recent rumours suggest that another minifigure based on the show could be on the way, with an all-new piece reportedly included.

LEGO Marvel 76192 Avengers: Endgame Final Battle is available now along with the rest of The Infinity Saga summer sets with updated minifigures for plenty of other characters from Shuri to Obadiah Stane. However, minifigure fans can also look towards 76178 Daily Bugle for exclusive appearances of Marvel characters.