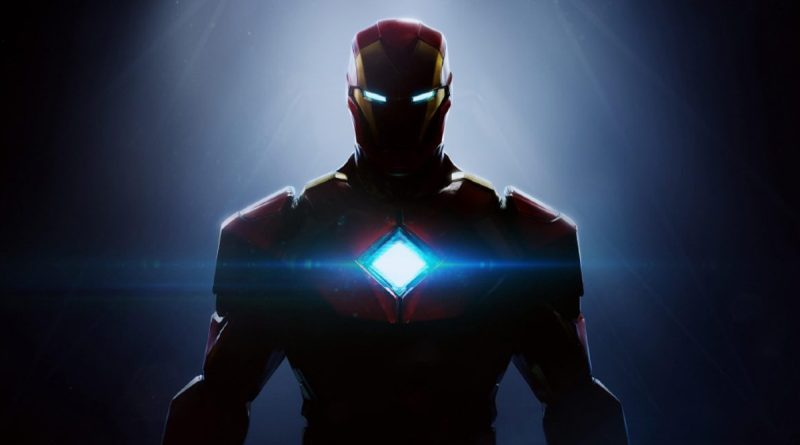 A new single-player Marvel Iron Man game has been confirmed to be in development by the studio behind Star Wars: Squadrons.

As well as working on the upcoming Dead Space remake, Motive Studios have just announced another title that the team is working on – a new Iron Man game. Described as a single-player, third-person, action-adventure title, the game is currently in pre-production so don’t expect a release date too soon.

“We are thrilled to collaborate with the talented team at Motive Studio to bring their original vision of one of Marvel’s most important, powerful and beloved characters,” shared Bill Rosemann, vice president and creative director at Marvel Games. “Their experience delivering both established entertainment worlds and thrilling gameplay – combined with their authentic passion for the armoured icon – will fuel our quest to deliver a love letter to a legendary hero in the form of the ultimate Iron Man video game.”

“It’s an honour and privilege to have the opportunity to make a video game based on one of the most iconic heroes in entertainment today,” said Olivier Proulx, Executive Producer. “We have a great opportunity to create a new and unique story that we can call our own. Marvel is encouraging us to create something fresh. We have a lot of freedom, which is so engaging for the team.”

Also mentioned in the press release is that this is just the first of several new games as part of a collaboration between Marvel and Electronic Arts.

With this and the recently announced Black Panther and Captain America title as well as Marvel’s Spider-Man 2 and Marvel’s Wolverine, there are plenty of Marvel games to look forward to in the future.