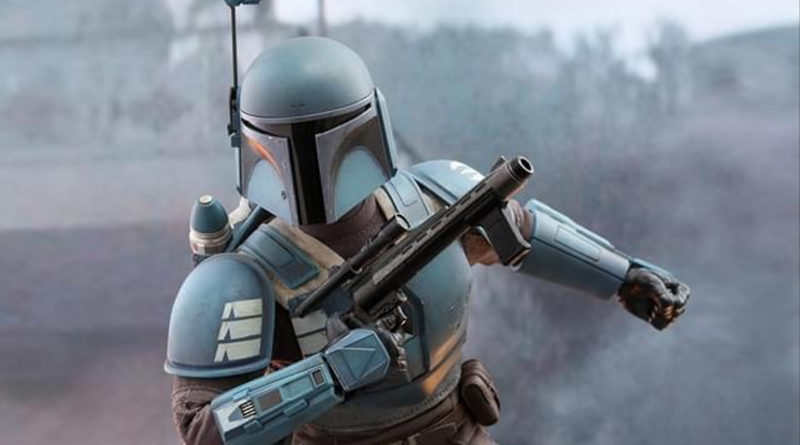 With Death Watch products announced, does that mean LEGO Star Wars will cover the elite warriors who appear in The Mandalorian?

Hot Toys, the manufacturer of high quality, detailed action figures, has revealed a new run of collectibles based on Death Watch from Star Wars: The Mandalorian, YakFace reports. The commandos appeared in Season 1, rescuing a young Din Djarin from a Separatist attack. Given that there are fancy new figures on the way, it’s possible that they will show up again in Season 2.

Death Watch originally appeared in The Clone Wars, led by Pre Visla. At the time, Mandalore was pursuing a path of peace – but the group of renegades wanted to return to the culture’s “warrior ways”.

Minifigures of the group were last available in 2013, with Star Wars: The Mandalorian offering an opportunity for them to return as LEGO characters.

Given that more Death Watch action may take place when Disney+ returns to the galaxy far, far away on October 30, the popularity of anything Mandalorian, Hot Toys releasing these Death Watch action figures and images that can’t be published on this website, it’s entirely possible that fans could see these characters again next year. 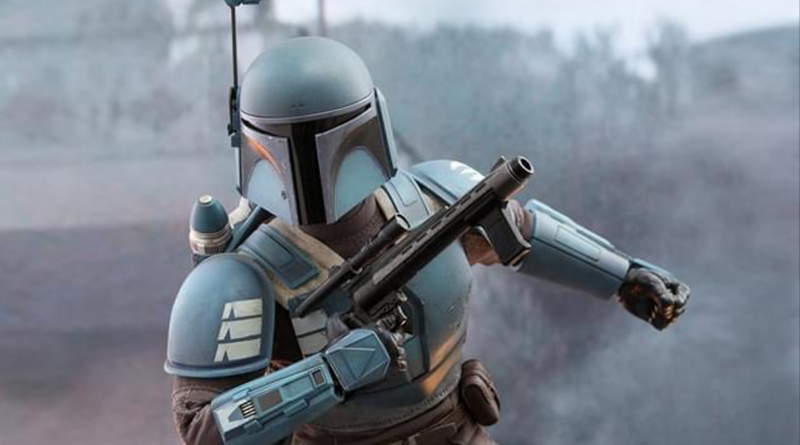