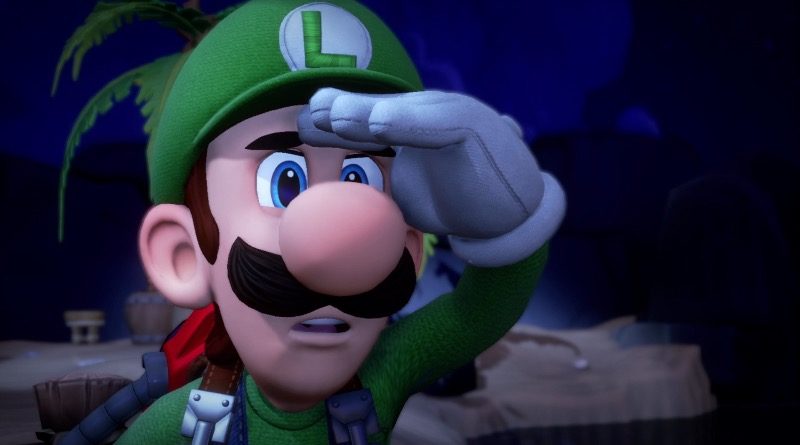 While toying around with the digital figure following its recent treasure hunt update, Twitter user Jay Phoenix heard something completely unexpected out of the mouth of Mario. As you’ll know if you’ve got your hands on 71360 Adventures with Mario Starter Course, the figure has a built-in speaker for uttering classic phrases like ‘yahoo’ and ‘LEGO Mario time’.

What he doesn’t normally do is start repeating the name of his brother, Luigi, who fans have been hoping to see introduced to the LEGO Super Mario theme pretty much since launch. But that’s exactly what Jay Phoenix’s figure did, as you can hear for yourself in the clip below.

Does this mean Luigi is definitely coming to the LEGO Super Mario theme? Well, no – but it’s still pretty strong evidence that the green-suited character is in the works, because why else would this audio be recorded and programmed into Mario?

The fact that Nintendo’s iconic plumber has specific speech for Luigi also suggests that if and when he does arrive in the game, Mario will be able to recognise him – potentially opening the door for a multiplayer addition to what has so far been an entirely single-player experience.

We’ll keep you posted on any Luigi-shaped developments as and when we hear them. For now, the current crop of LEGO Super Mario sets is available to order at LEGO.com, including 71381 Chain Chomp Jungle Encounter, 71382 Piranha Plant Puzzling Challenge and 71383 Wiggler’s Poison Swamp, which have all introduced a new poison biome for the buildable courses.

You can support the work that Brick Fanatics does by purchasing your LEGO Super Mario sets through one of our affiliate links.