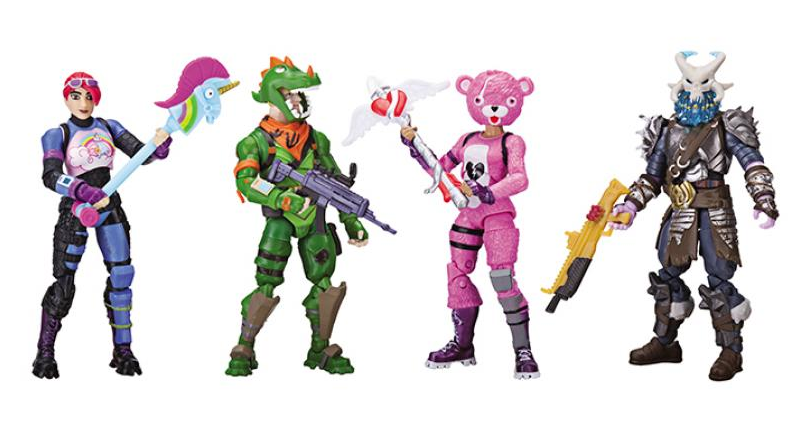 As the LEGO Group is launching Overwatch, Jazwares will be releasing Fortnite building sets.

Perceived as something new for the LEGO Group, the Overwatch theme will launch in January 2019, with the sets available to pre-order now. Overwatch is a competitive online video game which a large fan base, which rapidly rose in popularity last year. Since then, the free-to-play Fortnite has been the latest online video game craze.

Jazwares has acquired the licence for Fortnite toys, which will include “building sets”. Whether these are typical construction style sets has yet to be seen, but typically this is what is expected from building sets.

Here is the description from Jazwares, reported by Licening Global:

Turbo builder set: Brings the ultimate build from “Fortnite” to life with Jonesy and Raven 4-inch articulated figures and an abundance of gear, including harvesting tools, weapons and 81 building materials for building walls, ramps, floors, arches and much more.

With the tastes of children moving quickly, if the LEGO Group intends to move into online video game licences, the company may find that by the time product reaches market a new title has become number one. Whether LEGO Overwatch is successful or not will likely inform whether the company pursues other titles such as Fortnite.

LEGO Overwatch sets are available to pre-order now at shop.LEGO.com.