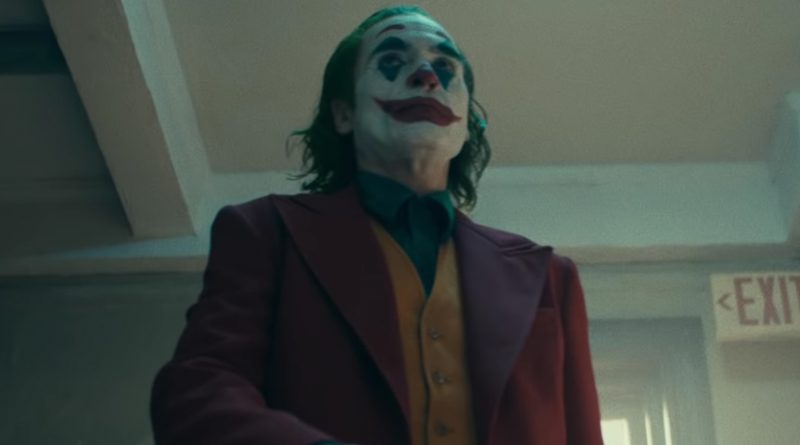 The trailer for Joker, an upcoming DC Comics film, has been released by Warner Bros.

Warner Bros. is releasing a stand alone Joker movie later this year, based on Batman’s most famous adversary. The film will sit outside of the DC Comics movie canon that has been established so far, and will star Joaquin Phoenix as the Clown Prince of Crime.

The new trailer, released today, reveals a dark, gritty vibe in a film that will be smaller in scope than previous DC Comics inspired films.

Do not expect any LEGO DC Super Heroes sets to be based directly on Joker, as the film will be R rated. It will explore an origin story for the Joker, with Phoenix playing failed stand-up comic Arthur Fleck, whose mental state deteriorates until he becomes the purple suited villain audiences know.

DC Comics is celebrating 80 years of Batman this year, with the LEGO Group recently revealing a wave of new sets that will launch on July 1.

The next film based on DC comic books will be SHAZAM!, which arrives in cinemas on Friday.