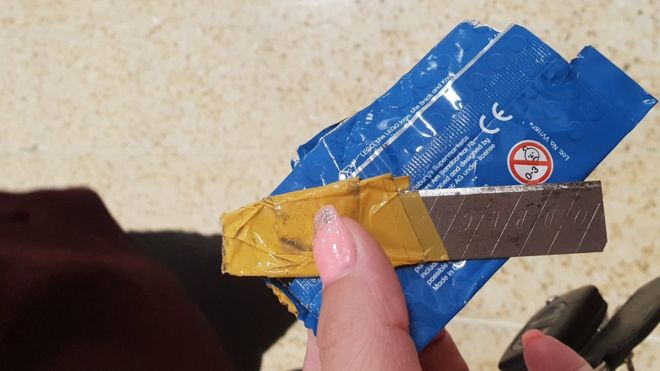 A child had an unfortunate surprise upon opening a pack of LEGO trading cards, finding a knife blade inside.

The LEGO Create the World: Incredible Inventions promotion is currently taking place at Sainsbury’s, giving free packs of trading cards to shoppers when they meet certain spending thresholds. A mother in Kent was shocked to find her three year old child with a blade that he had removed from a fresh pack of the cards, the BBC reports.

Kirsty Thorne has purchased the Create the World trading card album from Sainsbury’s and received two free packs of cards, telling the BBC: “It didn’t look like it had been tampered with so when I got home I just put the card packs on the table … They were all playing at the table going through the cards and that’s when my son brought it to my attention.” 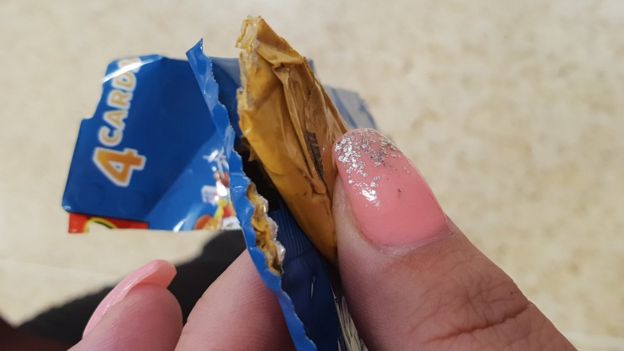 The distressed parent was relived that no injury was sustained, as her son had been opening the packs with his mouth. “It looked like the blade had been placed in the pack before it was sealed. It was the perfect size to fit in that packet,” she said.

“We are aware of an issue with a pack of Lego cards. This appears to be an isolated and unusual incident which we are investigating with our supplier,” said a spokesperson for Sainsbury’s.