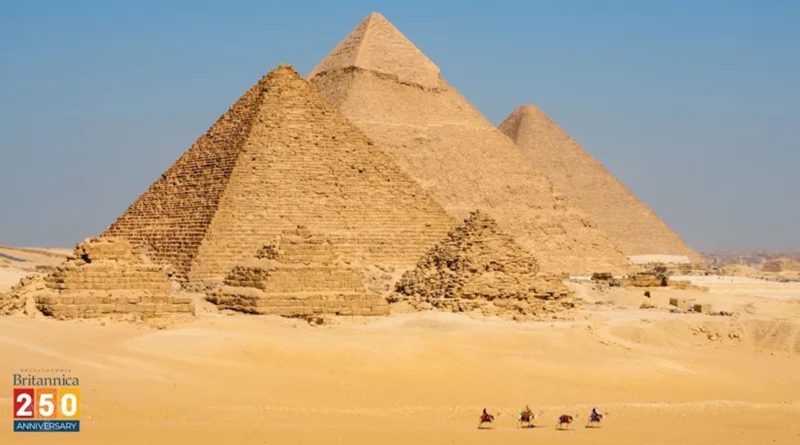 An online listing for 21058 The Great Pyramid of Giza has appeared, suggesting that a rumoured LEGO Architecture set may have a different name.

21058 The Great Pyramid of Giza has 1,476 pieces for €139.99 according to online retailer Wagner’s. Given the set number, it seems likely that this is a LEGO Architecture model since it comes after 21057 Singapore, the last build in the theme to be released.

While there has been no official announcement for any further LEGO Architecture sets following 21057 Singapore, a previous rumour mentioned 21058 as being named Monuments of the World, though that appears to no longer be the case.

However, the rumour did mention 21058 as including 1,476 pieces for $129.99, which might have been proven accurate according to the listing. An Architecture model recreating the Great Pyramid of Giza might be similar to 21056 Taj Mahal, including a base and depicting the model at a smaller scale.

An age rating of 18+ on the listing also suggests that this could be a LEGO Architecture model, with all recent entries to the theme being targeted at the same age range.

Provided the rumours are accurate, though they should still be taken with caution until officially confirmed, we might be seeing 21058 The Great Pyramid of Giza on shelves from June 1, just under a different name than initially reported.