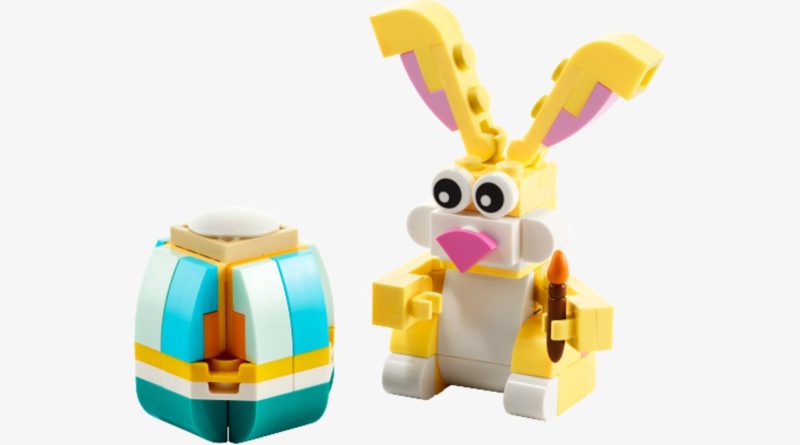 A new polybag has been revealed on the official LEGO instructions database with a seasonal Easter Bunny build for the upcoming holiday.

The official online store’s catalogue of LEGO instructions has added an incoming 2022 polybag with an image revealing the first look at the miniature model. 30583 Easter Bunny is ready for April 17 with a brick-built rabbit and egg as well as a paintbrush accessory to decorate it.

Considering the size of the set and the number it has been given, it is likely that 30583 Easter Bunny will be a LEGO Creator polybag with another similar creation being named 30580 Santa Claus.

While the instructions database lists 30583 Easter Bunny as arriving this year, there is no word on how the set will be available as it is one of several polybags planned for launch in 2022, a few of which have gone live as offers to start the new year.