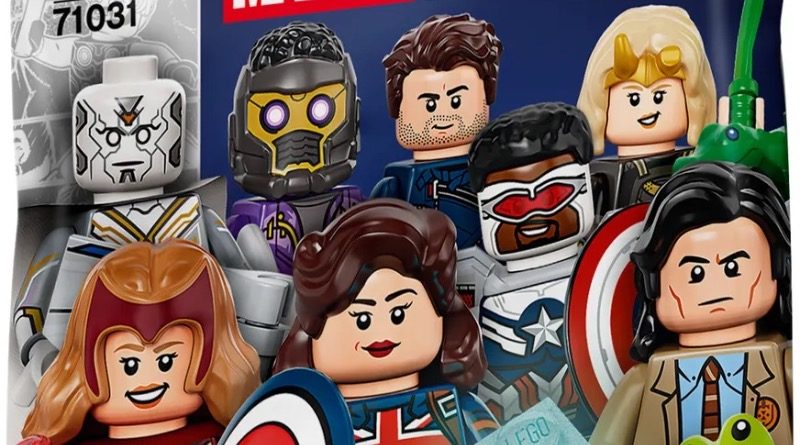 The packaging for the newly-revealed 71031 Marvel Studios Collectible Minifigures teases the return of a classic LEGO X-Men character.

Following the style established by the box art for this summer’s Infinity Saga wave, the bag design for the new series of Collectible Minifigures features black-and-white LEGO comic book characters, including Thor, Captain Marvel and Spider-Man.

Those are all pretty much par for the course, though: what’s way more interesting is the presence of an X-Men character we haven’t seen in minifigure form since 2017’s 76073 Mighty Micros: Wolverine vs. Magneto, and not in the form printed on the bag since 2012’s 6866 Wolverine’s Chopper Showdown.

In case those set names didn’t clue you in, we’re talking specifically about Wolverine in his unmasked getup. A masked version of the character appeared in 2014’s 76022 X-Men vs. The Sentinel, but even that was seven years ago now, so we’re long overdue an updated Wolverine minifigure.

If the packaging for 71031 Marvel Studios is anything to go by, though, we may not have to wait too much longer. Whether Wolverine pops up in a larger X-Men-focused set, a comics Avengers set or – whisper it – a future Marvel Cinematic Universe set (this is a Marvel Studios-branded release, after all) remains to be seen.

For now, you’ll be able to get your hands on 71031 Marvel Studios from September 1. Look out for our review next month, and hear how the design team had to follow a very strict rule for one of the 12 Disney+ minifigures by clicking here.