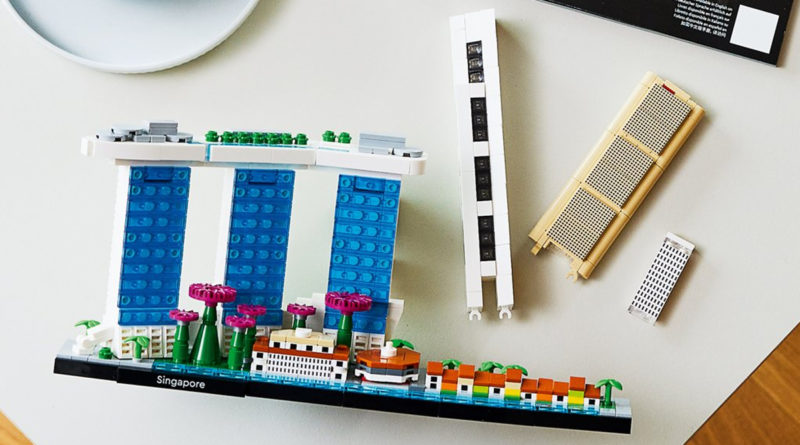 Another LEGO Architecture set has just been released in-stores and online, the first one since June 2021, depicting the Singapore skyline.

Following the release of 21056 Taj Mahal in 2021, there have been no other LEGO Architecture models released in the past year, leaving those who collect the theme having to wait until the next location-based entry.

That moment is here as 21057 Singapore has officially released on the official online store and physical locations worldwide with 827 included pieces to represent key areas throughout the region. This includes the Marina Bay Sands Hotel as the largest structure in the model.

The building has already received an Architecture set in the form of 21021 Marina Bay Sands in 2013, though this updated iteration includes more vibrant colours and an increased amount of greenery on the roof.

Aside from the Marina Bay Sands, other locations from Singapore depicted in the build include the Gardens by the Bay and the Fullerton hotel in front of it. The blue waters of Singapore are also featured in the model, adding more colour to the creation, where almost every build uses white in the design. 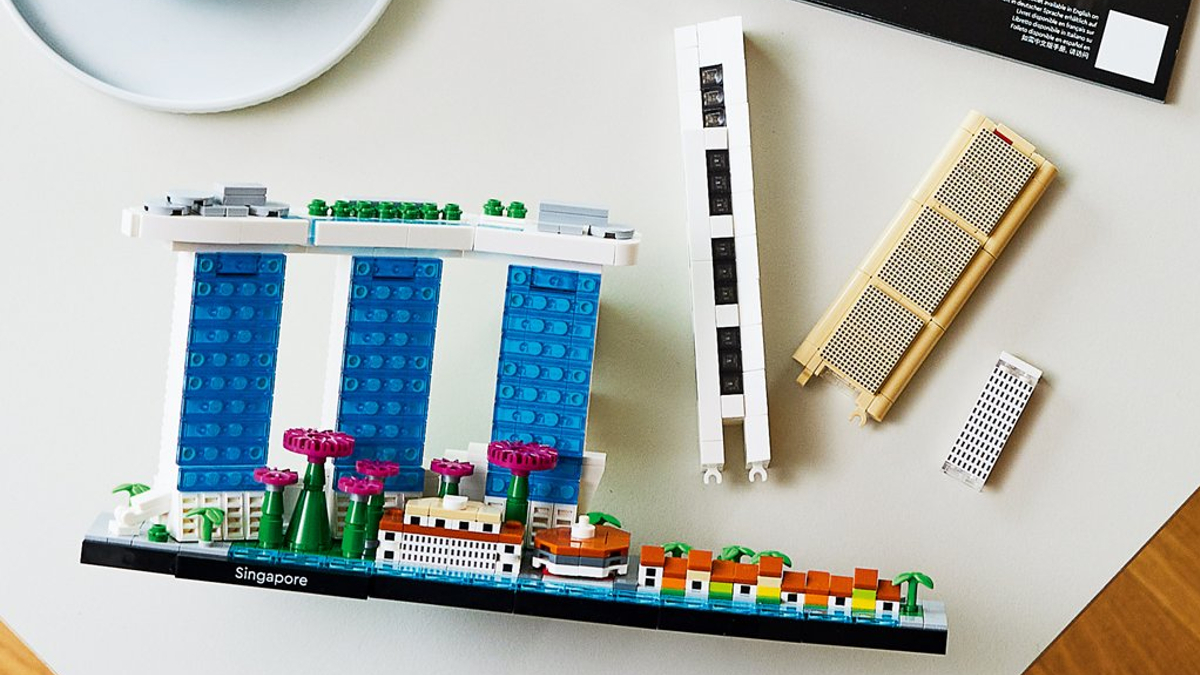