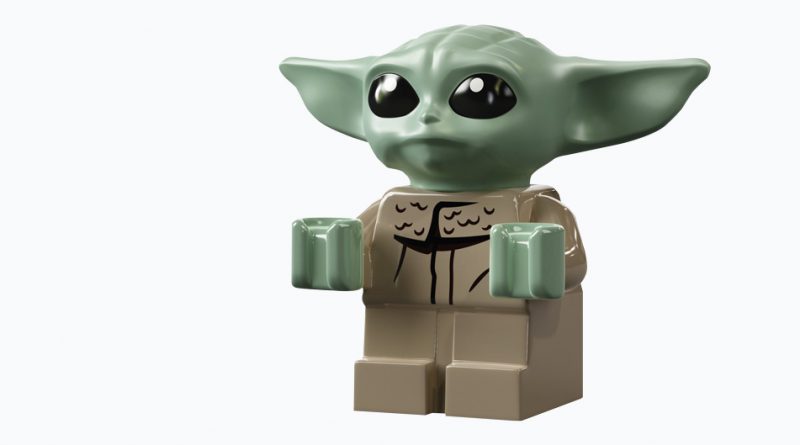 The cute little green fellow who has spawned hundreds of memes and won the hearts of thousands of fans, Baby Yoda, is coming to LEGO Star Wars this summer.

When Star Wars: The Mandalorian launched on Disney+, the conversation moved quickly from the titular character to the unnamed infant who became known around the world as ‘Baby Yoda’. Thanks to the Child’s big eyes and wonderful expressions, it took no time for fans to come up with hundreds of memes on social media.

Now, the LEGO Star Wars version of Baby Yoda has been unveiled, seeking to capture the adorable character while fitting into the LEGO system. The same size as the regular baby element, but with a bigger head, this little figure will appear in 75292 The Razor Crest when it is released later this year.

Baby Yoda will also appear as a BrickHeadz model in the recently revealed set 75137 The Mandalorian and The Child, which will also be on sale this summer.