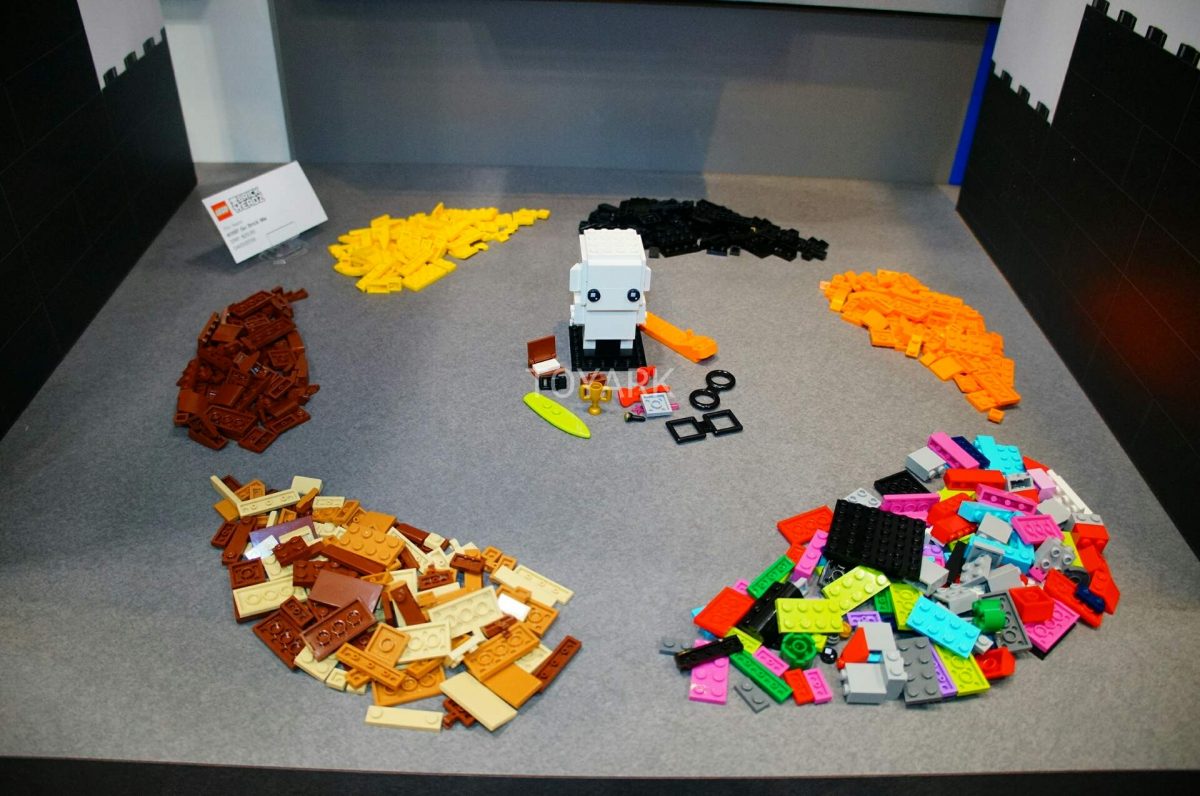 LEGO BrickHeadz 41597 Go Brick Me has been unveiled at New York Toy Fair, offering much more customisation than a standard BrickHeadz set.

A quick Google search will tell you that people have figures out, amazingly, that you can build bespoke [geot exclude_country=”United States”]LEGO BrickHeadz[/geot][geot country=”United States”]LEGO BrickHeadz[/geot] characters using LEGO bricks. The LEGO Group are counting on people who have not yet noticed that and are drawn in by a fancy box, to buy the new 41597 Go Brick Me. The set was first announced at the International Toy Fair, and is now on display at New York Toy Fair.

The box includes the bricks to build a completely plain BrickHeadz, with an assortment of elements that allow for most people to construct a version of themselves, just more angular. Toy Ark snapped a couple of pics at New York Toy Fair: