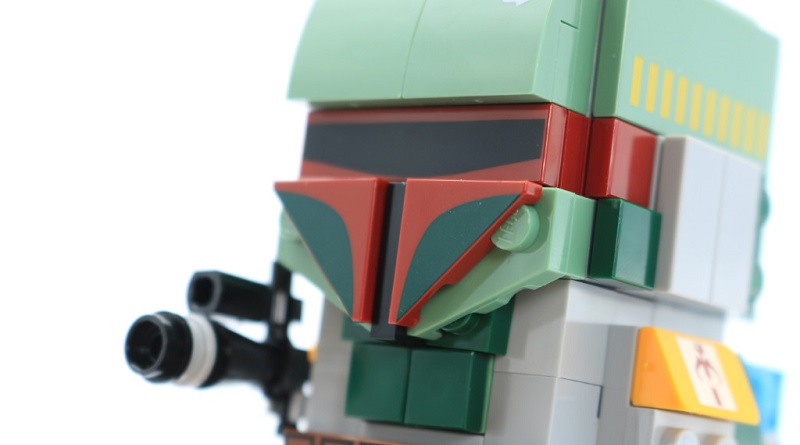 There is no bounty hunter in the Star Wars galaxy better known than Boba Fett, but does this LEGO BrickHeadz live up to the legend?

Introduced aboard the bridge of Darth Vader’s Super Star Destroyer in Star Wars: The Empire Strikes Back, Boba Fett is reputedly the best bounty hunter in the galaxy. Clad in battle-worn Mandalorian armour and with a cape for added panache (although not a patch on Lando’s), the enigmatic Fett may only have had four lines of dialogue, but has a fan-following to rival that of any other Star Wars character. But when it comes to a BrickHeadz collection, was Admiral Piett right? Do fans need his scum? 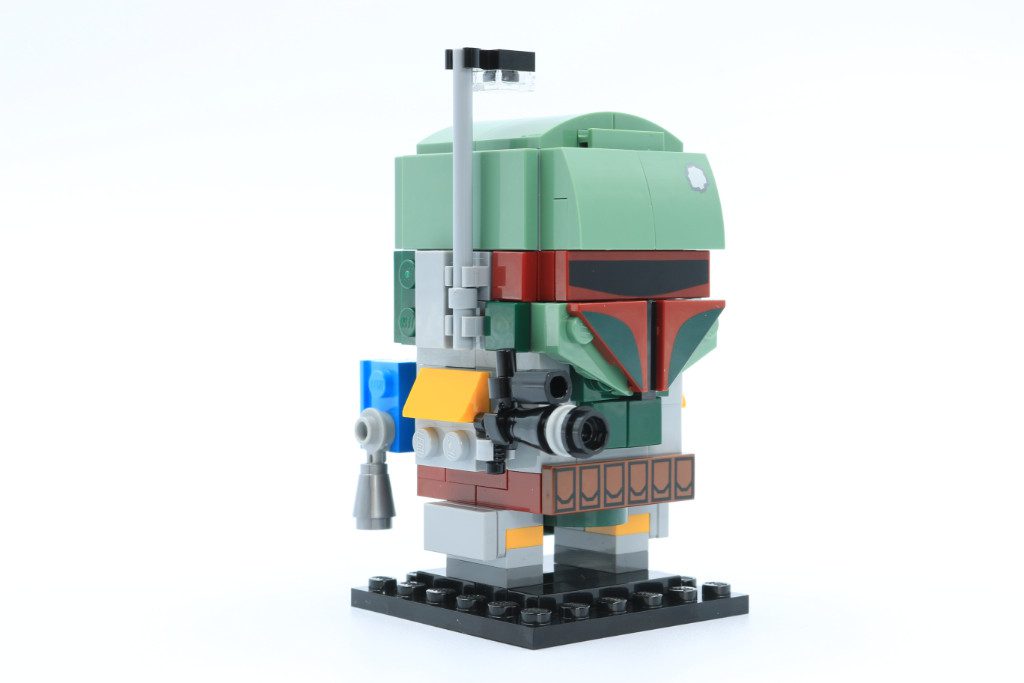 41629 Boba Fett is not the first iteration of the notorious bounty hunter as an exclusive version. 41498 Boba Fett & Han Solo in Carbonite was available at New York Comic Con in 2017. Such exclusives are a nightmare for fans and collectors who can’t attend such events, always commanding extortionate aftermarket prices. Thankfully fans can rest easy in the knowledge that 41629 is actually an improvement over the previous release.

For those who have built 41618 Elsa, Boba Fett’s body follows a similar building approach. Instead of just layering bricks on top of one another, a more complex inner frame is built from smaller plates and 1×1 bricks, which are then covered by tiles of varying sizes. This allows for more colour variation and helps to differentiate pieces of the bounty hunter’s armour. There are a lot of movie accurate printed pieces, like the Mythosaur skull on his left shoulder and the famous dent on the front of his helmet, which inflicted by rival bounty hunter Cad Bane in The Clone Wars.

Boba Fett’s helmet has been upgraded since 41498 and utilises the new-for-2018 triangular tiles to re-create the diagonal lines perfectly, making it much sleeker looking. The level of detail on 41629 Boba Fett is practically unparalleled within the BrickHeadz range, and even though it is a small build, it is surprisingly quite complex. If you can name a feature about Fett’s appearance from Return of the Jedi, it is included in this figure – the bounty hunter even has a mini brick-built jetpack on his back.

Even though fans are getting better accustomed in what to expect from the BrickHeadz theme, 41629 Boba Fett offers a few surprises and exceeds expectations.

41629 Boba Fett is available now at shop.lego.com. You can help support Brick Fanatics’ work by using our affiliate links. 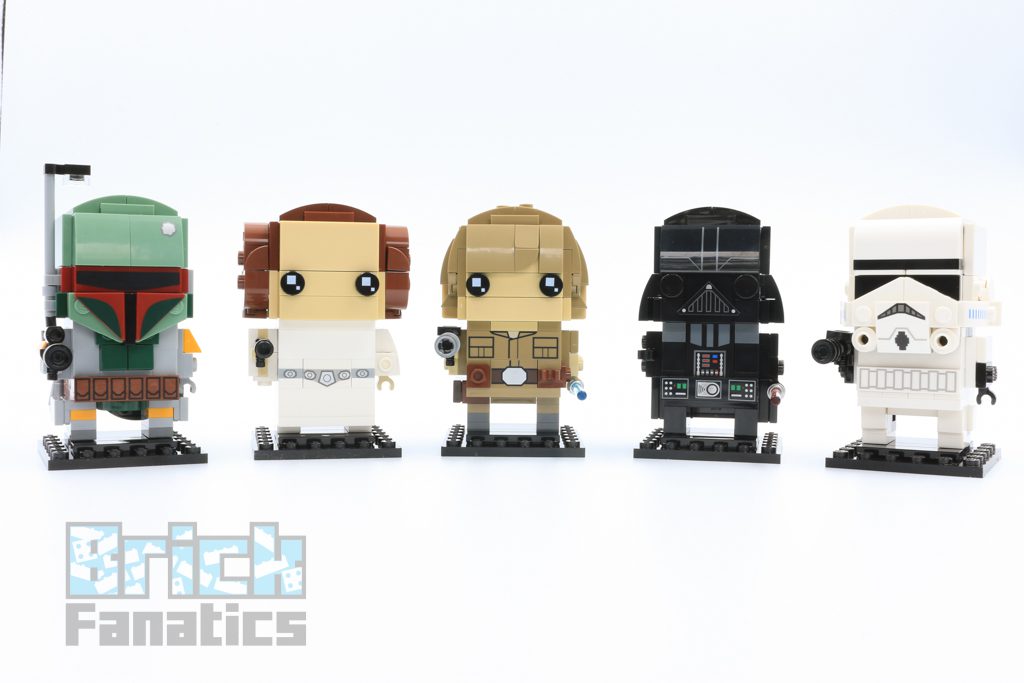