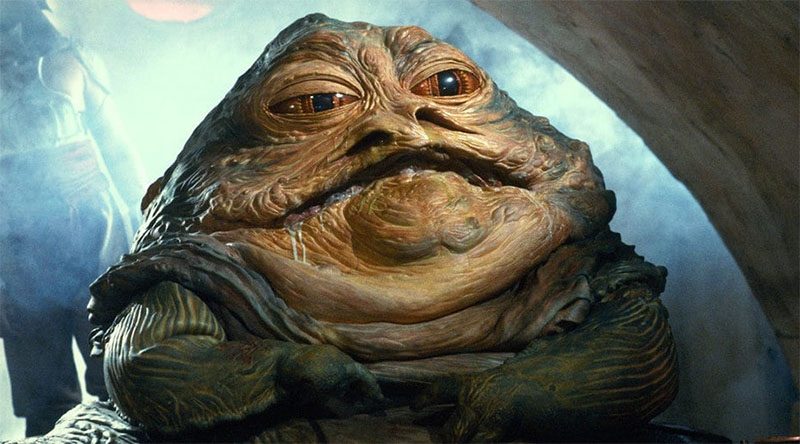 A new LEGO BrickHeadz set inspired by Star Wars is expected next year – 75232 Jabba the Hutt.

It seems that LEGO BrickHeadz Star Wars 75232 Jabba the Hutt may be on the way next year, as Rebelscum has been pulling the LEGO pieces together to build a convincing picture.

Amazon has revealed a 240 piece LEGO BrickHeadz set, with the set number 75232. Given the brick count, that is larger than a single BrickHeadz model. The creator of the LEGO BrickHeadz theme, LEGO Design Manager Marcos Bessa, mentioned back in a 2018 interview a character that was on the way.

So what leads us to believe that this could be a Jabba the Hutt set? It all comes down to an interview in which lead designer Marcos Bessa accidentally let slip that “a certain lizard creature-ish bad guy” was in the works now that the problems with converting its “weird form”, which is the “opposite of the proportions of what the Brickheadz are,” have been overcome.

Given that Marcos also recently revealed that theme will be retuning in full next year, it seems like the Hutt gangster has been dusted off for the revived collectible line.

This year, LEGO BrickHeadz sets have been used as seasonal sets for the various holidays throughout the year. A selection of sets are available now, including 40348 Birthday Clown, 40354 Dragon Dance Guy, 40271 Easter Bunny, 40273 Thanksgiving Turkey and 40349 Valentine’s Puppy.