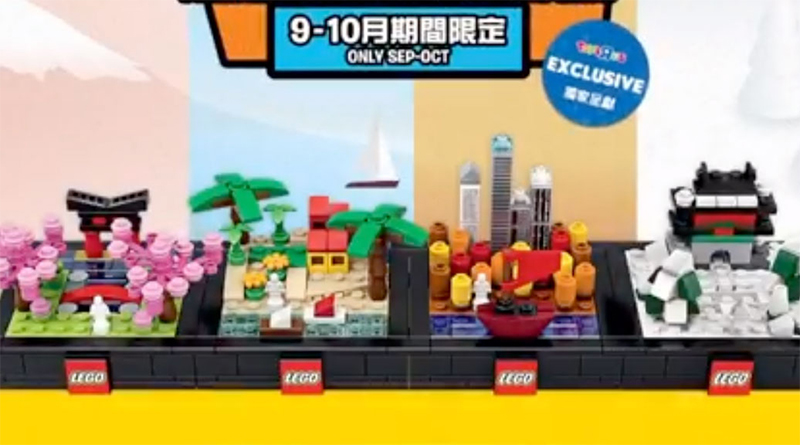 Four new LEGO Bricktober sets are coming this year to Toys R Us Hong Kong during September and October. Each model represents a different season in a micro scale build, with the first one coming on September 24, then a new one each week until fans have had the chance to get all four for a complete set.

Here are the sets with the relevant dates, as revealed by Brickfinder: 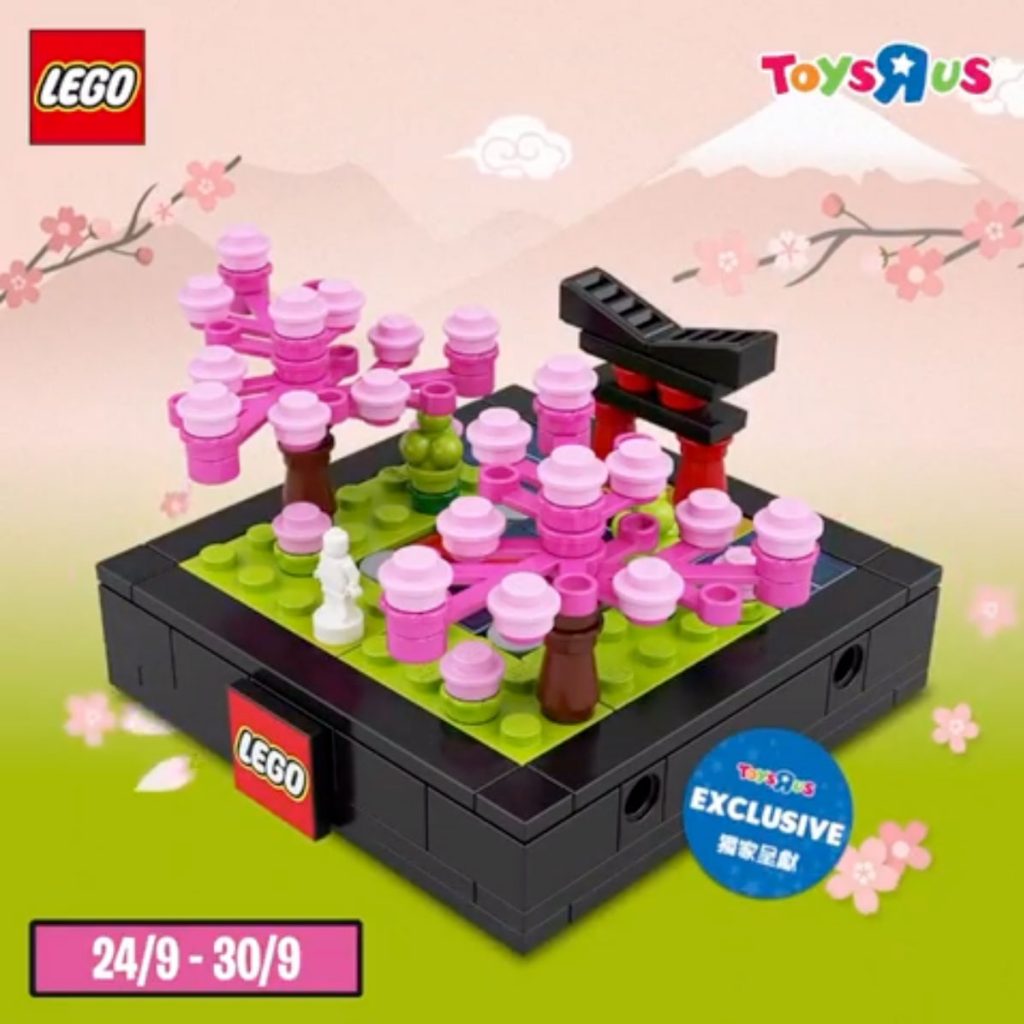 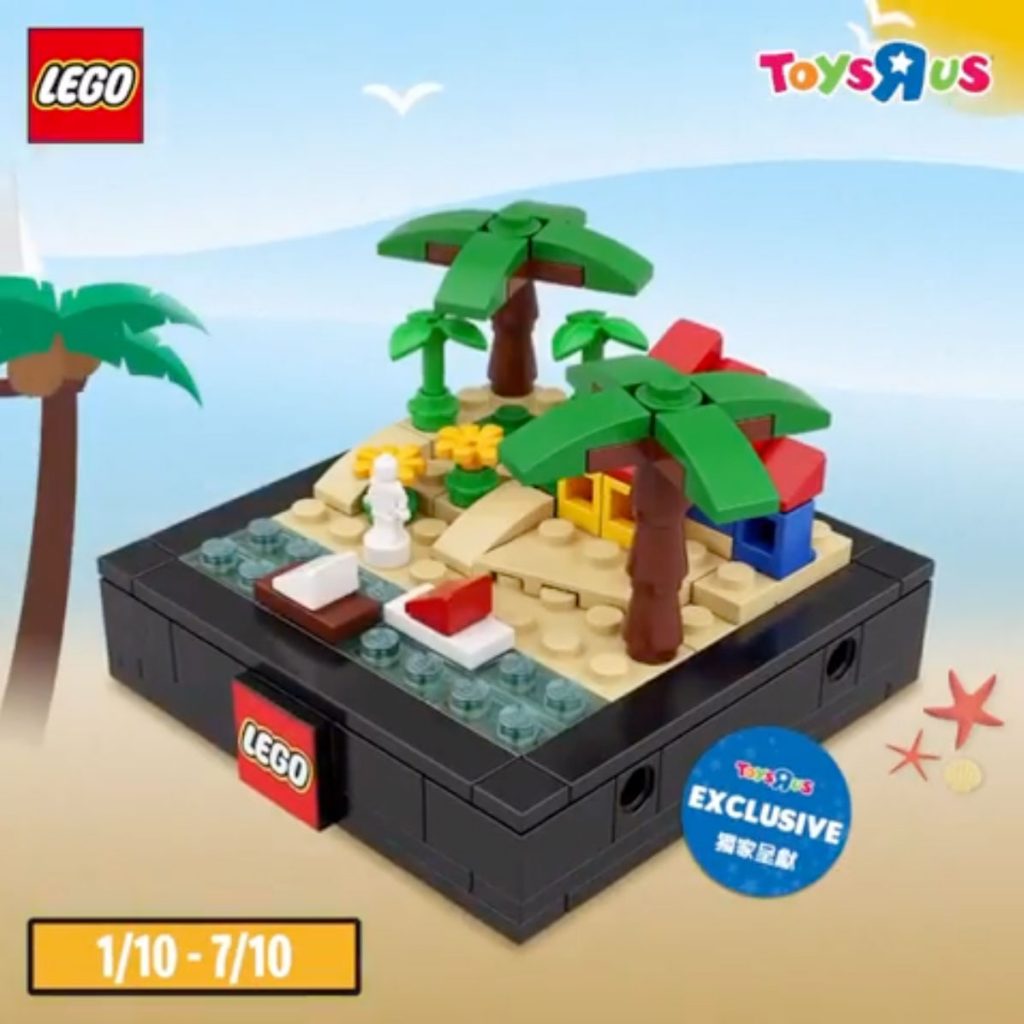 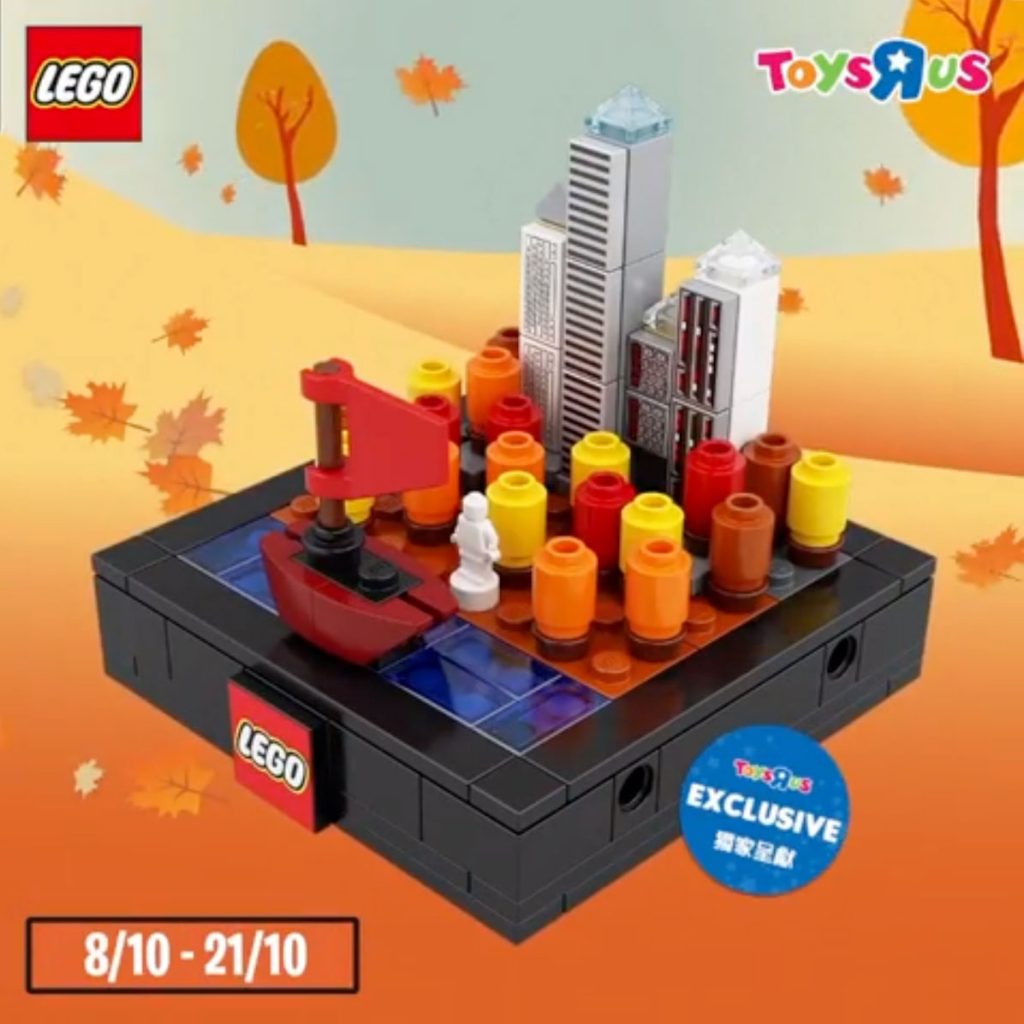 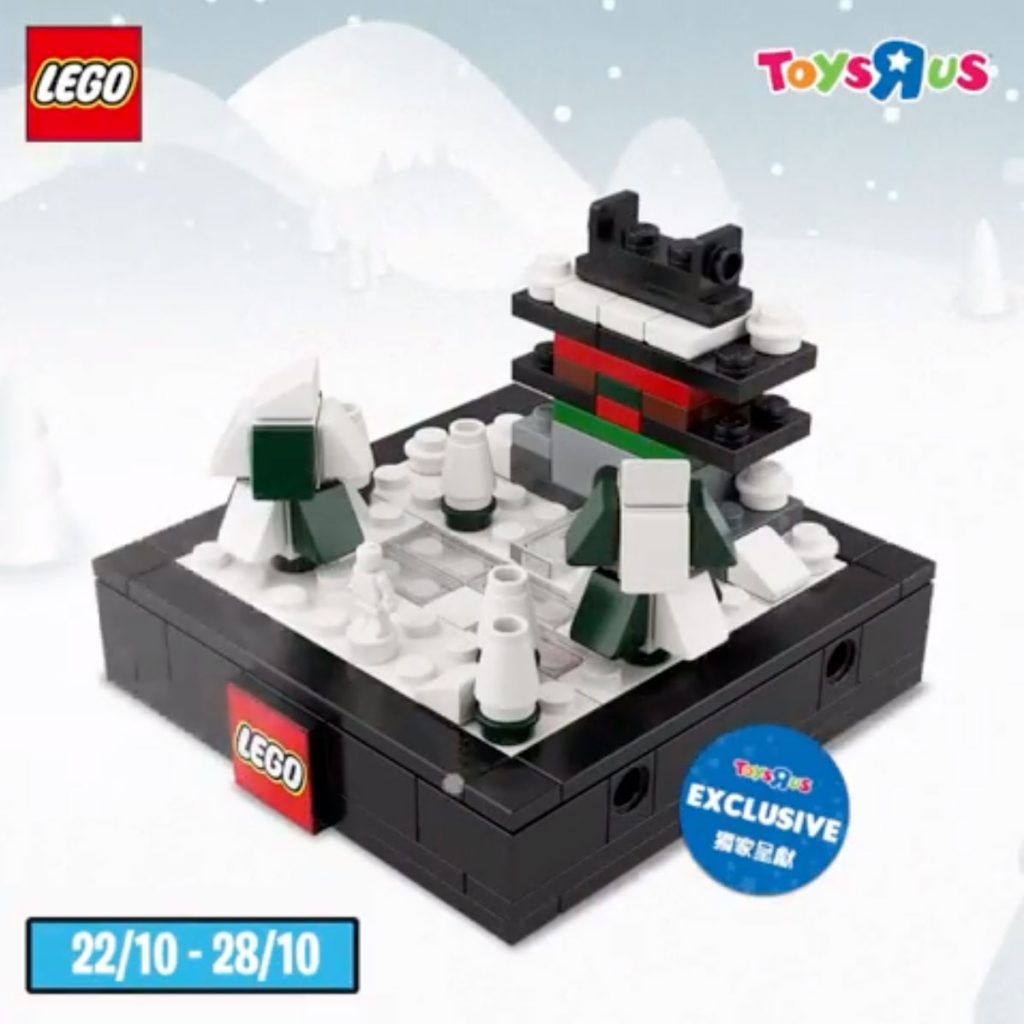 The four models have bases in the same style that can be attached to make for a larger display. It is expected that the sets will be free when customers at Toys R Us buy LEGO products reaching a certain price threshold, which is not yet confirmed.

Last year’s Bricktober sets ended up all over the place after the closure of Toys R Us in a number of locations including the UK and USA, with collectors having a tough time tracking them all down.