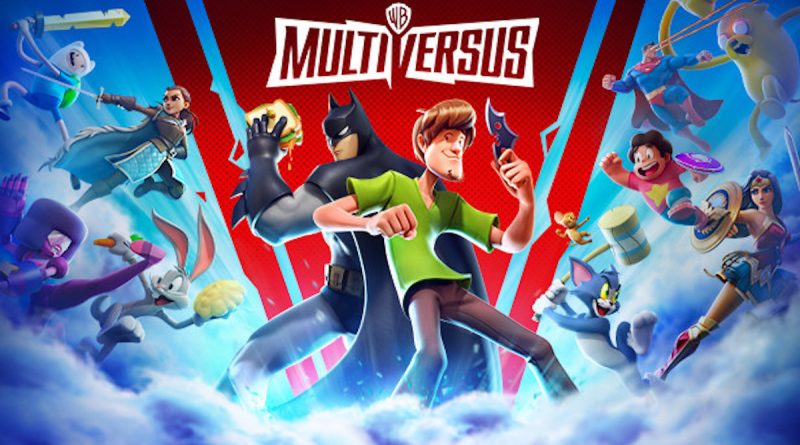 A recent rumour suggests that a well-known LEGO character may soon be joining the line-up of the Warner Bros. fighting game, MultiVersus.

As reported by both YouTuber Ashnflash and Game Rant, rumours are swirling that the new Warner Bros. fighting game may soon be adding Emmet to its roster of playable characters. If true, The LEGO Movie’s star would be joining the likes of Batman, Scooby-Doo, Bugs Bunny, The Iron Giant and many other familiar races in the recently-released beat ‘em up.

MultiVersus is a free-to-play crossover fighting game that’s currently available on PC, PlayStation 4/5, Xbox One and Xbox Series S/X. Similar to Nintendo’s Super Smash Bros. series, the brawler allows players to select from all sorts of well-known characters, with the line-up chosen from a wide range of Warner Bros. IPs.

Battles take place over a number of levels, with each fighter boasting their own signature attacks and rounds can be played in 1-vs-1, 2-vs-2 and free-for-all modes. The first season of MultiVersus is currently available, with developer Player First Games planning to add new characters as post-launch content in the coming months.

Interestingly, alleged data leaks from the game have revealed that a number of familiar faces could be arriving soon, with a list of names reported to have been discovered within the game’s audio files. These are said to include Godzilla, Mad Max, Gizmo (from Gremlins) and even The LEGO Movie’s Emmet.

Whilst this is certainly an exciting possibility, it’s unusual in that the rights to the LEGO movie franchise are currently in the hands of Universal Pictures. The studio took the reins of the property from Warner Bros. in 2020, although it’s possible the character’s potential inclusion in MultiVersus was locked in before the deal took place.

For now though, do treat this as pure speculation until such time as Warner Bros. or the LEGO Group announces its confirmation.

One thought on “LEGO character rumoured to be appearing in MultiVersus”