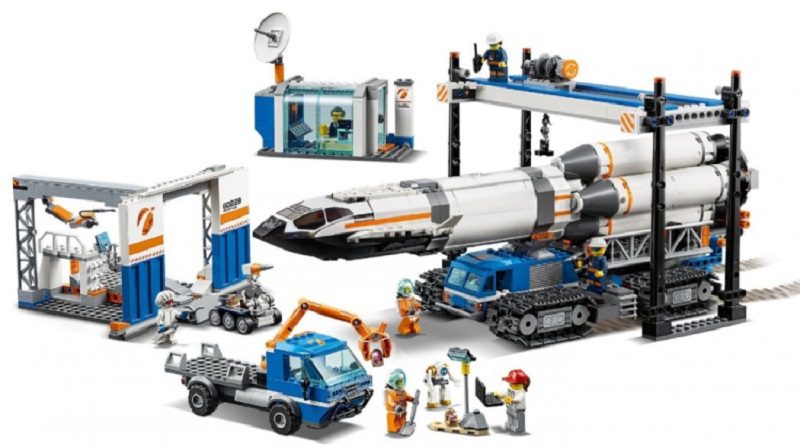 Another new LEGO City set has been revealed, with official images of 60229 Rocket Transport shared online.

Fans can take a look at a new LEGO City set, 60229 Rocket Transport, which has been revealed by the retailer Playzone and shared by PromoBricks. Other new LEGO City sets had already shown the new Space subtheme that the summer 2019 wave will focus on, with this new 1,055 piece expanding that range.

Containing a rocket, and launch equipment, this set offers a decent amount of contact in a single box. Six minifigures are included in the box, to man this particular mission.

As well as this large new set, there is a mix of shuttles and rovers as well as a couple of bases among the five previously announced sets – one in space, in 60227 Moon Base, and one on the ground, in 60228 Space Research Rocket Control Center. That latter set also includes a generous helping of rollercoaster track parts, which the LEGO Group is definitely getting some use out of this year.

While the release date for new LEGO City sets has not been confirmed, June 1 is a likely bet. 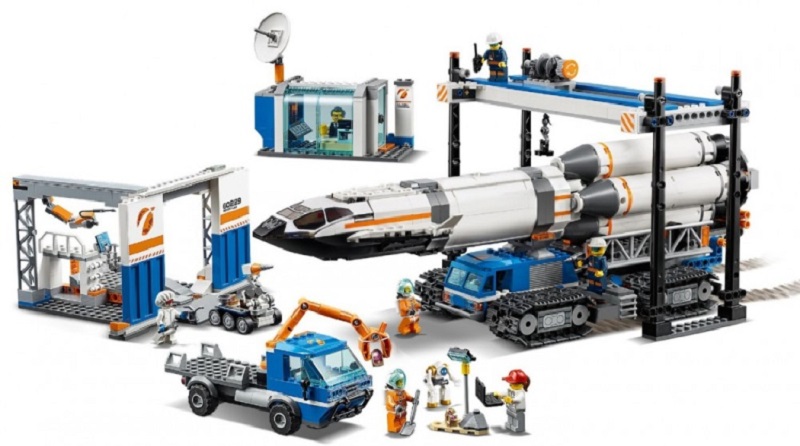