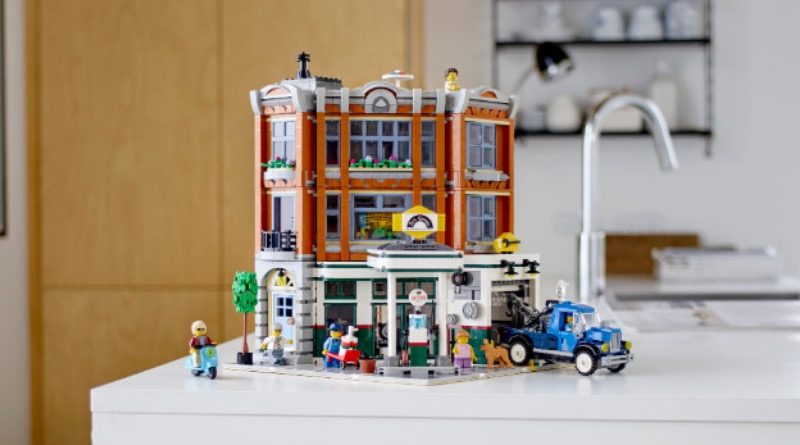 LEGO Creator Expert 10264 Corner Garage – reportedly the next modular building to retire – is back in stock at the official US online store.

Time is rapidly running out to grab 2019’s addition to the Modular Buildings Collection (as it’s now known with this year’s release of 10278 Police Station). According to Brick Fanatics’ sources, 10264 Corner Garage will be leaving shelves for good later this year.

That means it should really be next on your list if you’re hoping to complete your modular collection, ahead of even 2017’s 10255 Assembly Square, which will apparently stick around until at least the end of 2022.

The 2,569-piece set is still temporarily out of stock in the UK, and has faced the same shortages in the US for a little while. It’s now available to order stateside – but there’s no telling how long that will remain the case, so best to act fast if you want it.

This probably won’t be your very last chance to grab 10264 Corner Garage before it’s gone for good, but given how hit-and-miss the LEGO Group’s inventory levels are at the moment, it’s probably a wise move to pick it up as soon as you can.

If you’d like to support the work that Brick Fanatics does in the process – and allow us to keep bringing you these stock alerts, as well as our personalised email notifications – consider picking up 10264 Corner Garage using any one of our affiliate links. Thank you!