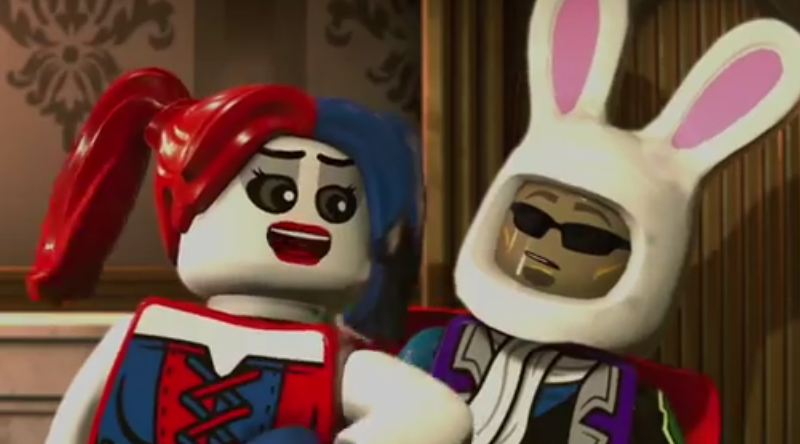 It is time for the latest brick based video game, with LEGO DC Super-Vllains available now in the UK.

LEGO DC Super-Villains is available now from all good video game stockists, including Amazon, with a regular and standard edition available. The latter comes with an exclusive polybag Lex Luthor minifigure, as well as additional in-game content.

The newest LEGO video game will allow players to customise their own villain character, with a signature super power, who will then play a key role in the story.