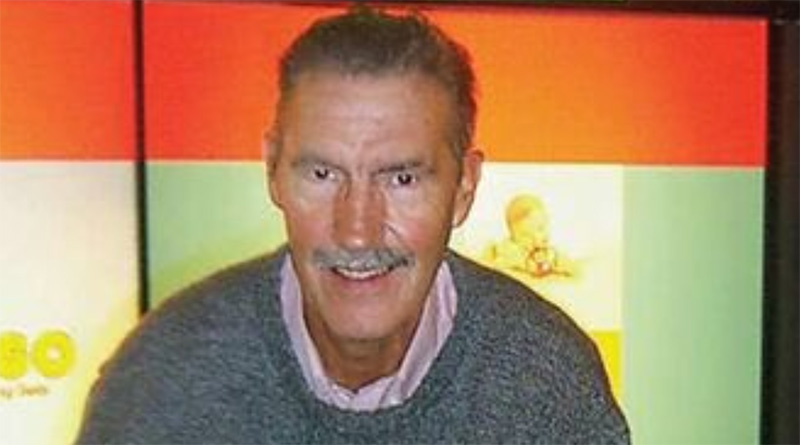 The LEGO Chief Designer who created the minifigure and launched the classic themes, Jens Nygaard Knudsen, has passed away at the age of 78.

Some very sad news has been shared on Twitter. Jens Nygaard Knudsen, a legendary LEGO designer who is responsible for the minifigure and many of the LEGO themes that are held as classics today, has passed away.

“It is with great sorrow and dismay that I must announce that an amazing man, the best colleague of many years, an unforgettable friend, the most loving husband, father, father in law and grandfather: Jens Nygaard Knudsen has passed away on 19th February 2020.

“Among all those who have worked for, built with, and generally known and loved LEGO over the years Jens should be known and remembered as one of the most important designers ever. He was the man who created the LEGO Minifigure, he was behind all the classic themes: Space, Pirates, Castle, Trains and countless more besides. He was a leader and an inspired builder.

“Few have ever had as much imagination and creative power as he and no one who has got to know, or simply met Jens will be able to forget his amazing, lovely and positive personality. LEGO fans around the world should know that perhaps the most important ever creator of the LEGO Universe is no more. Honour his memory. His equal no longer exists.”

The thoughts of the Brick Fanatics team are with Jens’s family, friends and former colleagues.