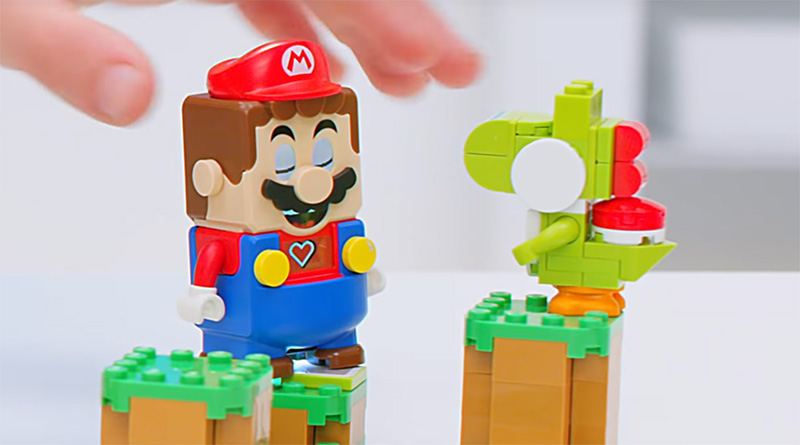 In the latest episode of the Bits N’ Bricks podcast, hosts Brian Crecente and Ethan Vincent spoke to LEGO Senior Design Manager Tara Wike on the relationship between minifigures and video games. At the end of the episode, one host brings up the topic of the LEGO Group’s and Nintendo’s Partnership and what else might come of it, in terms of minifigures.

Tara admits that she has very little say in the partnership between the two companies and the products that come out of it saying; “I can’t possibly leak anything here cause I literally don’t know,” so LEGO fans shouldn’t take what the LEGO designer said as an official confirmation of any future products.

When asked about a Super Mario–themed Collectible Minifigures series, Tara simply responded; “Never say never and obviously we have a relationship with them now, I don’t know where that stands or if that’s been proposed,” giving what might be a small glimpse of hope to those awaiting minifigure versions of the iconic Super Mario characters.