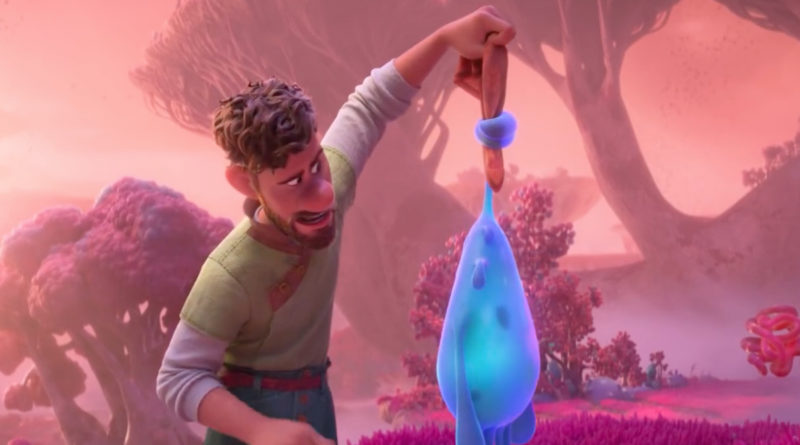 A new trailer for Strange World – the next Disney animated film – has appeared, but companion LEGO sets have yet to join it.

Animated features are a key part of Disney’s movie slate (even as live-action remakes continue to make an appearance). The latest of these is Strange World, which sees a family of explorers embark on a journey to an alien environment. The likes of Jake Gyllenhaal, Lucy Liu and Alan Tudyk are providing voice work, suggesting a lavish, big budget adventure is lying in store for us.

Despite this, no LEGO sets have been formally unveiled alongside the film as yet. That could change in the next few weeks, but it’s still hard to overlook some gaps in the LEGO Disney product collection.

While Disney films have moved away from the ‘princess’ archetype in its filmmaking, we still see some of it in the films it releases. Recent protagonists like Mirabel, Raya and Moana slot neatly into this idea, although they’re rather more empowered than their earliest predecessors.

That isn’t always borne out in the design of the LEGO sets that accompany them, however. Sets like 43202 The Madrigal House and 43181 Raya and the Heart Palace are phenomenal models, but they also offer distinctly domestic environments. That isn’t a bad thing, but it does mean the broader Disney theme feels a little narrow in scope.

Since films like Wreck-it Ralph and Strange World can’t easily provide such environments in a LEGO set, they apparently get passed over altogether by the LEGO Disney theme. That’s a shame, because there’s clear inspiration for LEGO sets within movies like this.

Naturally there are some other Disney sets to consider like the Lightyear product collection, the Disney Collectible Minifigures and various entries in the LEGO Ideas theme. But these typically take their cues from older Disney properties – and there are no guarantees they’ll appear going forwards, given they’re often driven by fan activity.

The LEGO Disney theme is presumably making a lot of right moves, considering how long it’s been on store shelves. At the same time, the LEGO Group has stated it wants to move away from explicit gendering in its toy design. Offering a slightly wider range of sets inspired by Disney properties could be a way of achieving that in the future.

Strange World will debut in the UK on November 25. With luck, we’ll be surprised by some LEGO announcements before that date arrives.