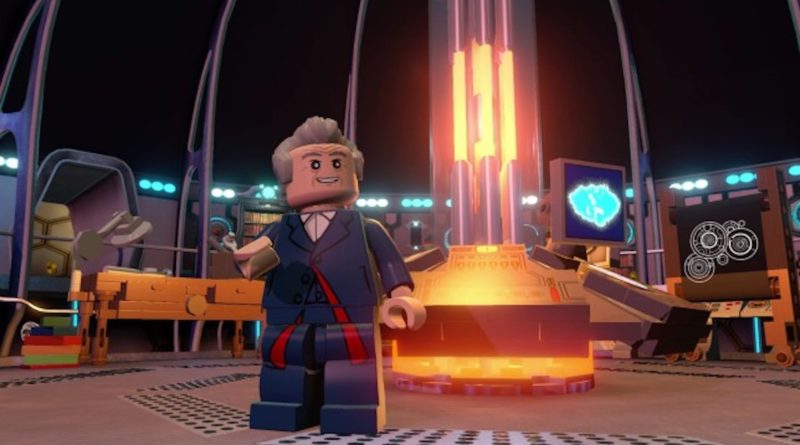 Rumours suggest that TT Games may currently be working on its next LEGO video game and this time it could be based on Doctor Who.

There was a point a few years ago when TT Games was working on multiple licensed LEGO video games simultaneously, with two and sometimes three titles being published in just one year. With the pandemic and possible crunch of LEGO Star Wars: The Skywalker Saga, that’s slowed to a snail’s pace, so what does the future hold for the developer?

One answer may come from a sketchy rumour that’s appeared on Reddit. The post in the Gaming Leaks and Rumours section of the site states that TT Games is already hard at work on its next title and, surprisingly, it may be a full LEGO Doctor Who video game, based on the long-running BBC series.

Whilst this may seem an odd choice, the post suggests that the Doctor Who 71204 Level Pack and 71238 Fun Pack were two of the biggest-selling LEGO Dimensions sets. In addition, 2023 will be the 60th anniversary of the franchise, making it sensible to tie a video game release in with a major Doctor Who event.

The rumour suggests TT Games is busy creating an adventure that would feature all possible Doctors, with Victorian England-themed levels, alien planets and multiple incarnations of the Gallifreyan time traveller.

As well as the LEGO Dimensions packs, the Doctor has also previously appeared in LEGO Ideas 21304 Doctor Who. There’s been no word so far from TT Games, publisher Warner Bros. Interactive or the LEGO Group regarding a possible LEGO Doctor Who video game, so do take this rumour with a large pinch of salt for now.