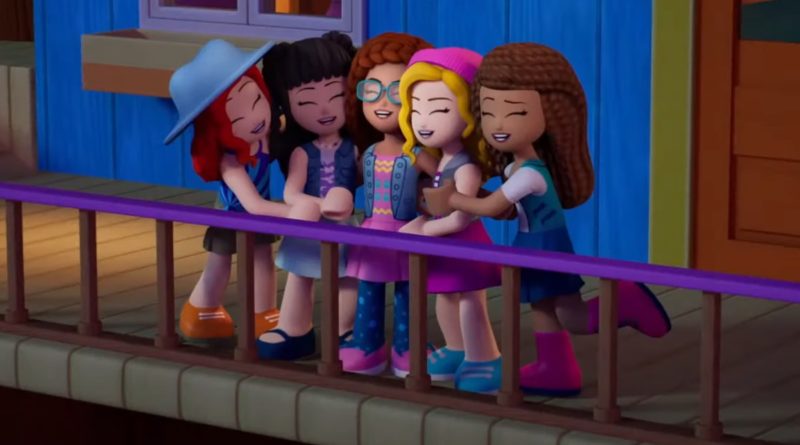 A tease for LEGO Friends at LEGO CON suggests that major changes are coming to the theme as the final countdown nears.

In the two hours of LEGO CON 2022, a small segment showcased the summer LEGO Friends sets for this year, as well as a sneak peek at an animated special for the theme. However, the title and trailer for that special might indicated that change is on the way for LEGO Friends.

Titled The Final Countdown, the LEGO Friends special is coming soon though there has no additional information as to how you’ll be able to watch it. The trailer featured at LEGO CON sees the main cast of characters accepting that they’ll have to split up for a time to pursue their individual interests, a fact that is clearly represented in the summer 2022 range of models.

Andrea, Emma, Mia, Olivia and Stephanie were the first main cast of characters introduced for LEGO Friends when it started 10 years ago. However, this showcase at LEGO CON seems to suggest that they may soon split up. This might be a chance for LEGO Friends to adopt a new cast for a soft reboot. That’s only speculation until officially confirmed otherwise, though with that title it’s not hard to see why this could be a possibility.

The summer 2022 range of LEGO Friends sets was also shown during the event, though these have already been revealed. It did at least confirm which set corresponded to each of the character’s interests though, including 41716 Stephanie’s Sailing Adventure, 41717 Mia’s Wildlife Rescue, 41713 Olivia’s Space Academy, 41711 Emma’s Art School and 41714 Andrea’s Art School.

As demonstrated by the LEGO Friends design team during LEGO CON, it was also revealed that each of these five sets has a mentor figure included to inspire the character in that model. We already knew the mini-doll selection in each model, though it’s interesting to know all the same.